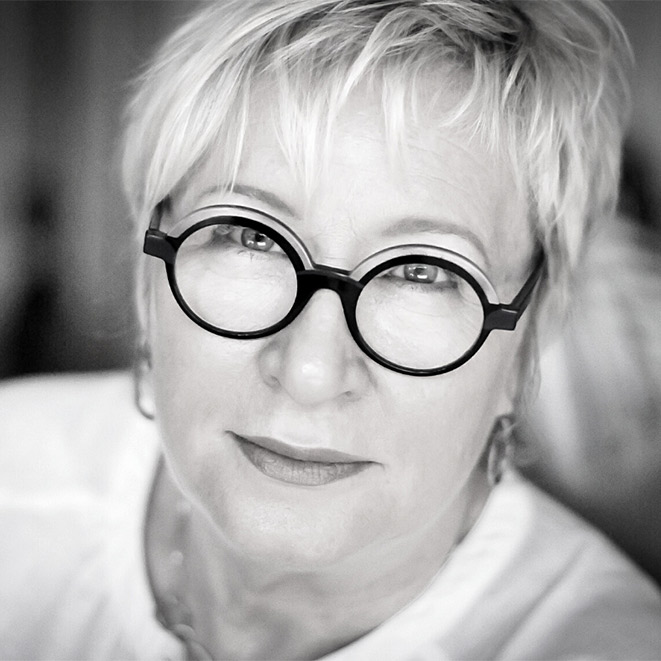 Internationally acclaimed South African agent and casting director, Moonyeenn Lee, passed away in July of this year and left her 46-year-old business to her daughter-in-law Nina Morris Lee and her daughter, Cindy Lee. MLA has earned the reputation of representing the best of South African acting talent. Morris Lee will lead the talent agency as CEO and Manager.

Whilst Morris Lee may be considered a new player in the film and television industry, she is certainly not new to business leadership. Morris Lee comes with a wealth of knowledge and experience from her background as a leading player and change-maker in the advertising and marketing industry. Her strong creative and strategic skills will benefit the business on every level.

With over three decades in the advertising industry and running her own agency, she was instrumental in building some of South Africa’s most successful brands. Amongst them Discovery, Wimpy, Southern Sun, Debonairs Pizza and launching kulula.com (South Africa’s first low fare airline) to name but a few.

In 2014 after selling her advertising agency, Nina moved to the NGO sector using her unique set of skills to create and manage the marketing department at the Anova Health Institute. During her tenure, Nina was responsible for launching wethebrave.co.za for the Elton John AIDS Foundation and managing the programme for five years.

Moonyeenn and Nina weren’t just family, they were friends. They spent many nights over the past 13 years discussing and debating the pros and cons of the industry, dissecting films, breaking down performances and scripts and plotting the course for MLA. For Moonyeenn, Nina was always part of the future of the business.

Says Nina Morris Lee of her new role at MLA, “It feels like a natural fit. At its core MLA is about people, about mentoring them, guiding their careers and selling their talent. All the things I love doing. I am excited about the new challenges and the opportunities for growth.”

Veteran actor Terry Pheto says of Morris Lee, “I cannot think of a more qualified and suitable person to take over from where Moonyeenn Lee left off. Nina brings a wealth of knowledge and heart to MLA, her vision for the agency makes me excited to be one of MLA’s talents. It’s also comforting to know that Moonyeenn’s legacy of cultivating and nurturing talent will live on.”

So, what changes does Nina Morris Lee bring to MLA?

With over 35 years in the advertising and marketing industry, Nina Morris Lee’s approach to running MLA is through a different lens, one which will proactively benefit the actors MLA represents as well as the industry as a whole.

“It is right that we are part of the PMA. The association is doing a lot of good work and I look forward to being part of this great team. It is important to work as a collective if we want to instigate positive change,” says Morris Lee.

Tarryn Edwards, chairperson of PMA says, “We are delighted to welcome Nina Morris Lee and Nashoda Billy from MLA as members of the PMA and look forward to successfully collaborating with them, as members of our association, in our various committees and industry platforms.”

Morris Lee was previously chairperson of the ACA (Association for Communications and Advertising) and understands the power and influence that industry bodies can yield, particularly where it concerns areas such as negotiation of fees and modification of industry standards. This all leads to the continued growth and expansion of an industry to the benefit of all involved.

The other big change at MLA is the addition of a new agent – Nonhlanhla Khanye. Khanye is steering the commercial, voice and brand endorsement side of the business. She has been a producer in the advertising sector for seven years and brings a wealth of expertise to the role.

With Nina Morris Lee at the helm of MLA, it is not only a continuation of a legacy, but the beginning of a new exciting chapter for MLA.

So here’s the thing. Hard days will come, let th