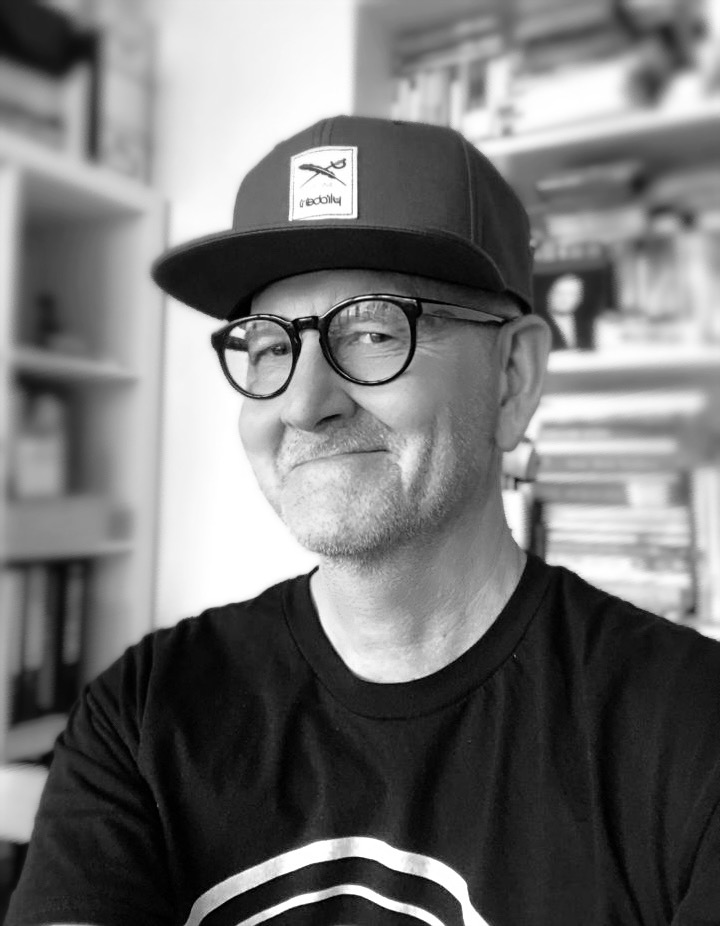 Nina Morris Lee, who took over Moonyeenn Lee & Associates (MLA) from the late Moonyeenn Lee in November last year, has not wasted any time in gearing up for a promising 2021. Part of her growth strategy is to manage and represent a more holistic pool of talent, not only actors. “We are excited to announce that MLA will be representing screenwriters and directors as of the 1st of April 2021. This new division will be small and exclusive, with a handful of the best behind the camera talent in the business. It’s a perfect extension to our well-established acting representation offering.”

The first director to be signed by MLA is award-winning Oliver Schmitz, well-known for his film Life Above All, which was shortlisted for Best Foreign Film at the Academy Awards and received accolades from the likes of Roger Ebert. His 1980’s gangster drama Mapantsula, has become a classic and is taught in film studies in many universities.

Schmitz has made five films for cinema, four of which have screened in official selection in Cannes - one being the Parisian omnibus film Paris je t'aime (Place des fetes). Shepherds and Butchers with Steve Coogan and Andrea Riseborough, premiered at the Berlinale 2016, where it won an audience award and Best Directing at the South African Film and Television Awards. Schmitz lives in Berlin.

Says Oliver Schmitz “At last there is an Agency representing directors in South Africa. Who better than MLA. Moonyeenn Lee left a thunderous legacy that Nina Morris Lee is pushing to new horizons. I am proud to join MLA. Let’s create a family of talent! I look forward to using my skills and all that I have learnt in the German television market, to the promotion of pioneering content in South Africa.”

We are so excited about this production for M-Net