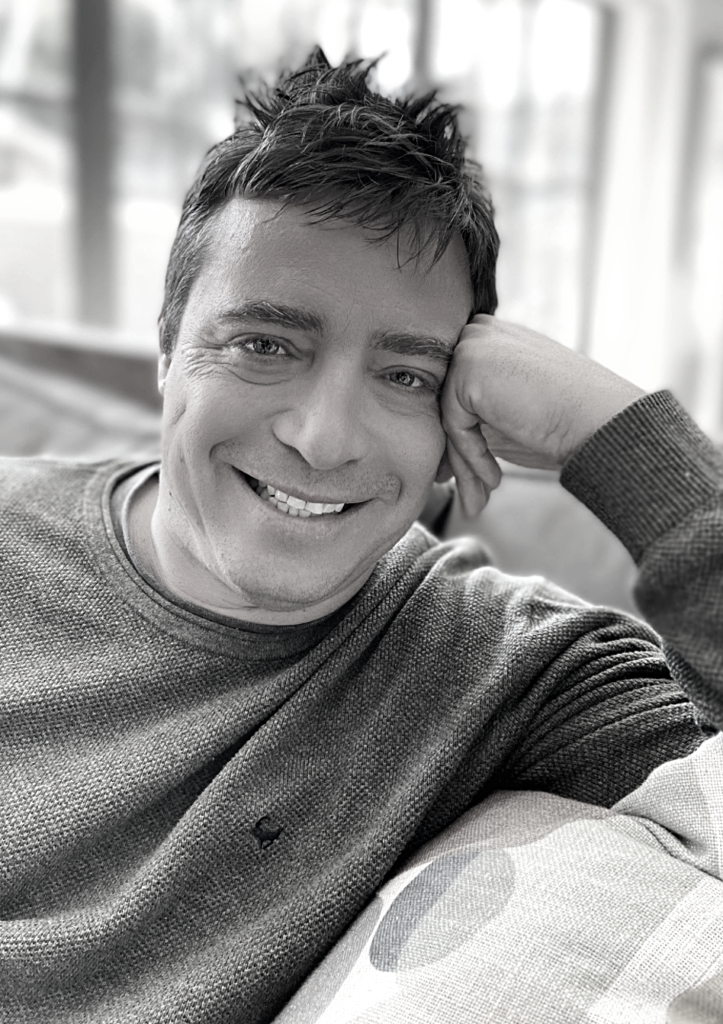 Moonyeenn Lee & Associates (MLA) have announced that they will be representing internationally acclaimed screenwriter and showrunner, Rohan Dickson. “We are thrilled that Rohan has joined the MLA family as our first screenwriter on our roster. Rohan is a master storyteller and multi-dimensional creative thinker who is writing some of the best tv this country has ever seen“ says Nina Morris-Lee, CEO of MLA.

In 2021 Rohan created, wrote and executive produced two 8-part TV drama series: Reyka, for M-Net (SA) and Fremantle Media International (UK) starring Iain Glen, and Desert Rose for M-Net (SA). The World Premiere screening of Reyka opened the 60th Monte-Carlo Television Festival on 18 June 2021 and will premiere on M-Net on the 25th of July 2021.  Desert Rose will premiere in early 2022.

Dickson was nominated for a Palm d'Or Award in screenwriting from the Cannes International Film Festival for his film Husk. It was invited in the Official Selection to the International Film Festivals of Edinburgh, Toronto, Telluride, Rio de Janeiro, Palm Springs and the African Film Festival in New York.  With over 20 years’ experience as head writer for SATV, Rohan has worked with all of South Africa’s major broadcasters and has been showrunner on highly successful South African dramas such as Isidingo, The Wild, Scandal, Zone 14, Jacob’s Cross and High Rollers.

Says Rohan Dickson “Joining MLA is the next exciting step in my passion for storytelling that was first ignited by my friend and mentor Moonyeenn Lee. It feels right to be continuing my creative journey with MLA under the stewardship of Nina Morris-Lee, whose artistic and business excellence is exceptional. I am honoured and very proud to be part of this dynamic team."