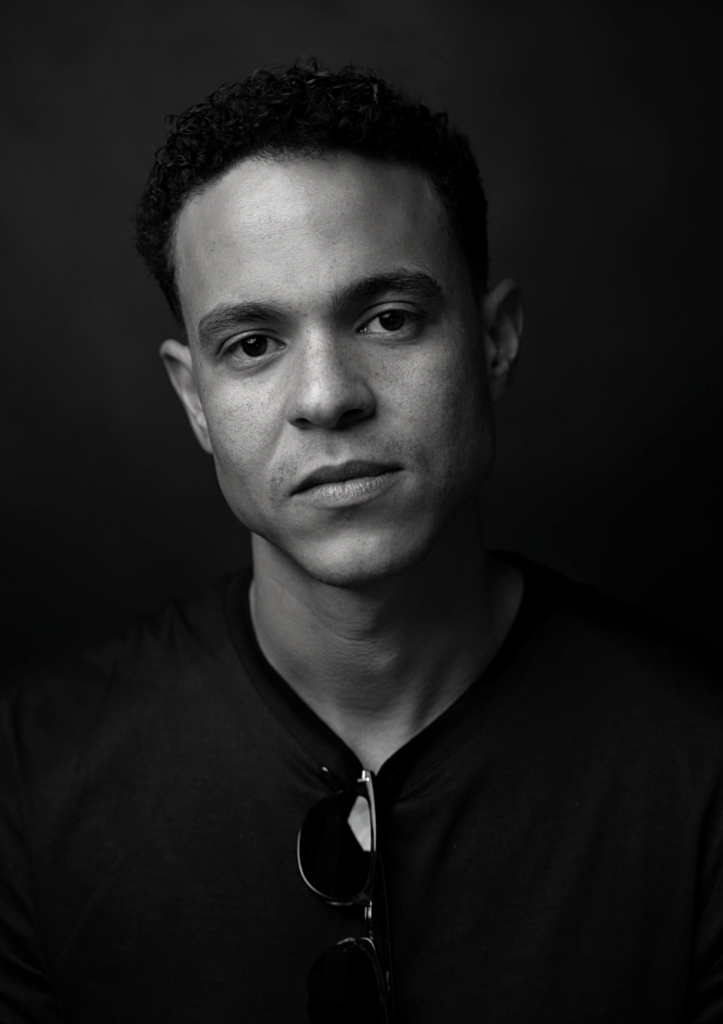 Close behind the announcement of Rohan Dickson’s representation, Moonyeenn Lee & Associates (MLA) have signed the uber-talented writer and director, Zee Ntuli. Zee has experienced a stellar rise in the long-form ranks, to international acclaim, over the past few years.  His is feature, Hard To Get, finished the global festival circuit and landed with a US Netflix deal. His short film, Lokoza was picked up by French National Television. “Having Zee on board is very exciting for us. His novel upbringing has given him a natural instinct to delve into the heart of a human story and his distinctive aesthetic gives him a unique signature, much sought after in the industry.”says Nina Morris-Lee, CEO of MLA.

Zee was the lead director on the much anticipated South African crime series, Reyka, which premiers on Mnet this Sunday, 25th of July at 8pm.

“I am incredibly excited to be joining MLA at what feels like a critical moment in time for our industry. Nina’s progressive and dynamic approach to the future of narrative storytelling in our country is much needed. I feel very fortunate to be joining such a vast and diverse pool of incredible talent.” Says Zee Ntuli of his latest move.