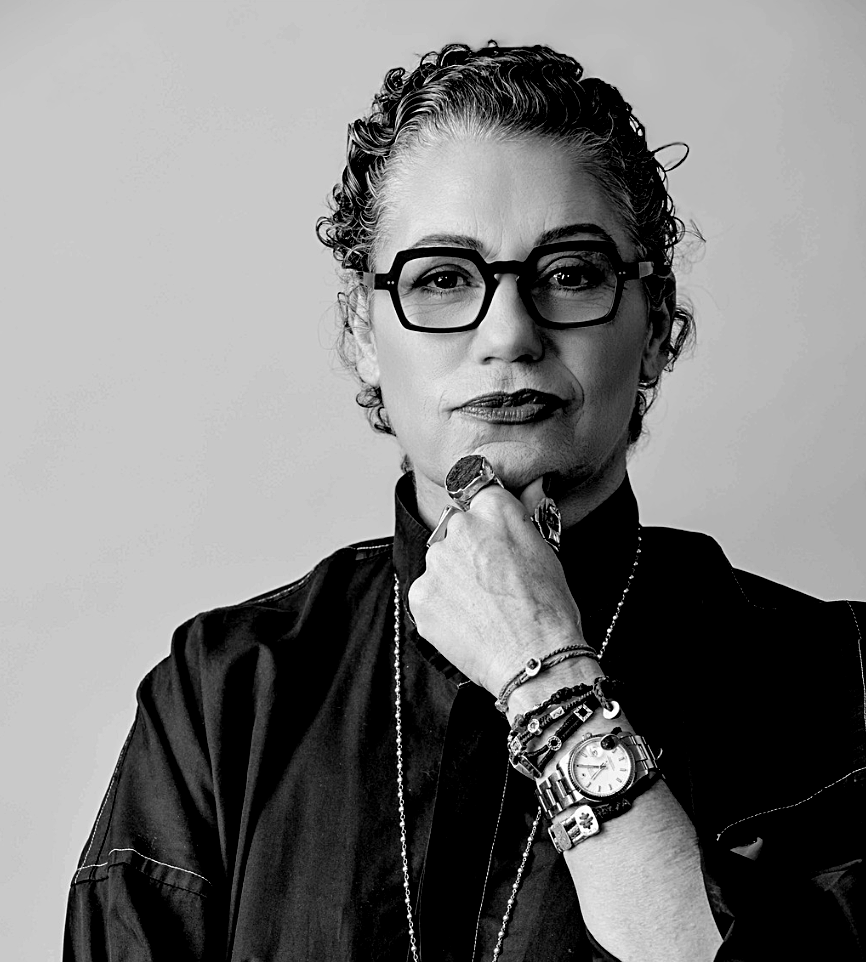 It was just a matter of time before Director, Cindy Lee joined her late mother’s agency, Moonyeenn Lee & Associates (MLA). In early 2021, MLA broadened their representation by including Directors and Screenwriters to their roster. Cindy started her career as a copywriter at TBWA Hunt Lascaris and almost 17 years ago decided to try her hand at directing and has never looked back. Cindy, represented by Star Films for her commercial work, is responsible for some of our best loved South African ads and continues to tell 30 second stories that move us.

With storytelling in her blood, Cindy wrote her first screenplay, Horn, in 2014, about the horrors of rhino poaching that won at the New York Picture Start Film Festival. In 2017 she was nominated for a SAFTA (South African Film and Television Award) for her television directing debut of the drama series, Sober Companion. In 2018 she directed three episodes of Showmax's highly acclaimed original drama, The Girl From St. Agnes and more recently her first solo series, Desert Rose for M-Net followed by her first short film, The Last Ranger.

“That long form directors can find a home in a place so close to my heart is magical. Now that our film and tv industry are taking off again, it’s only right that directors get the representation they deserve. And to be represented under the banner of MLA, alongside talent I have grown up with, makes me even more excited about the future of South Africa’s industry." Says Cindy Lee.