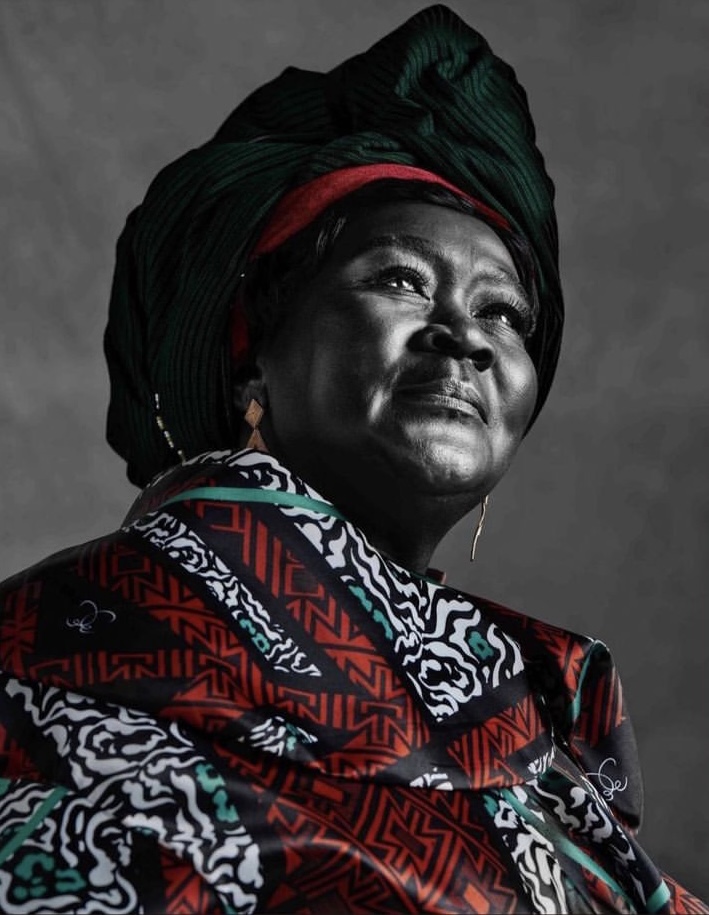 Connie Chiume, an inspirational woman, mother, grandmother and phenomenal actor was recognised and celebrated at the 16th annual SAFTA Awards on Saturday night.

Born on the 5th of June 1952 in Welkom, South Africa, to a Zulu mother and a Malawian father.  Connie dreamt of being on stage from a young age, however was encouraged to follow a more traditional career. As a result, Connie is a qualified nurse and teacher but  decided to follow her dreams and make her love for acting and singing her focus in 1977 by staring in a musical that toured Israel and Greece called Sola Sola. That was the beginning of her rise to stardom which quickly landed her in another world tour with IpiNtombi, which became a worldwide success.

It's been 45 years of dedicated service to the South African television industry and broader global film industry that has made Connie a beloved household name in South Africa, featured in many tv series, such as Soul City, Yiso Yiso, Home Affairs, Rhythm City and Queen Sono to mention but a few.

Connie’s role in the sensational, Black Panther landed her in the lime light of an international audience which has resulted in her being cast in the sequel.

Connie is also being honoured with the International Lifetime Achievement in Entertainment Award by the Dream For all Foundation and the Board of Directors of the Hollywood and African Prestigious Awards (HAP Awards).  This 6th edition awards ceremony connects black excellence globally.

We salute you Connie Chiume.