We are delighted to announce our 16th annual SAFTA 2022 winners in the following categories: 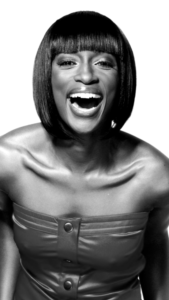 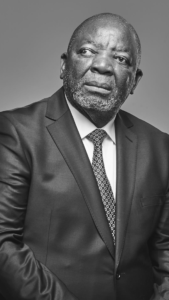 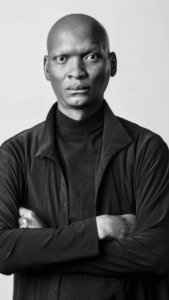 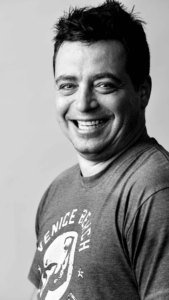 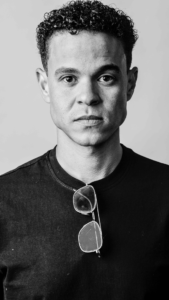