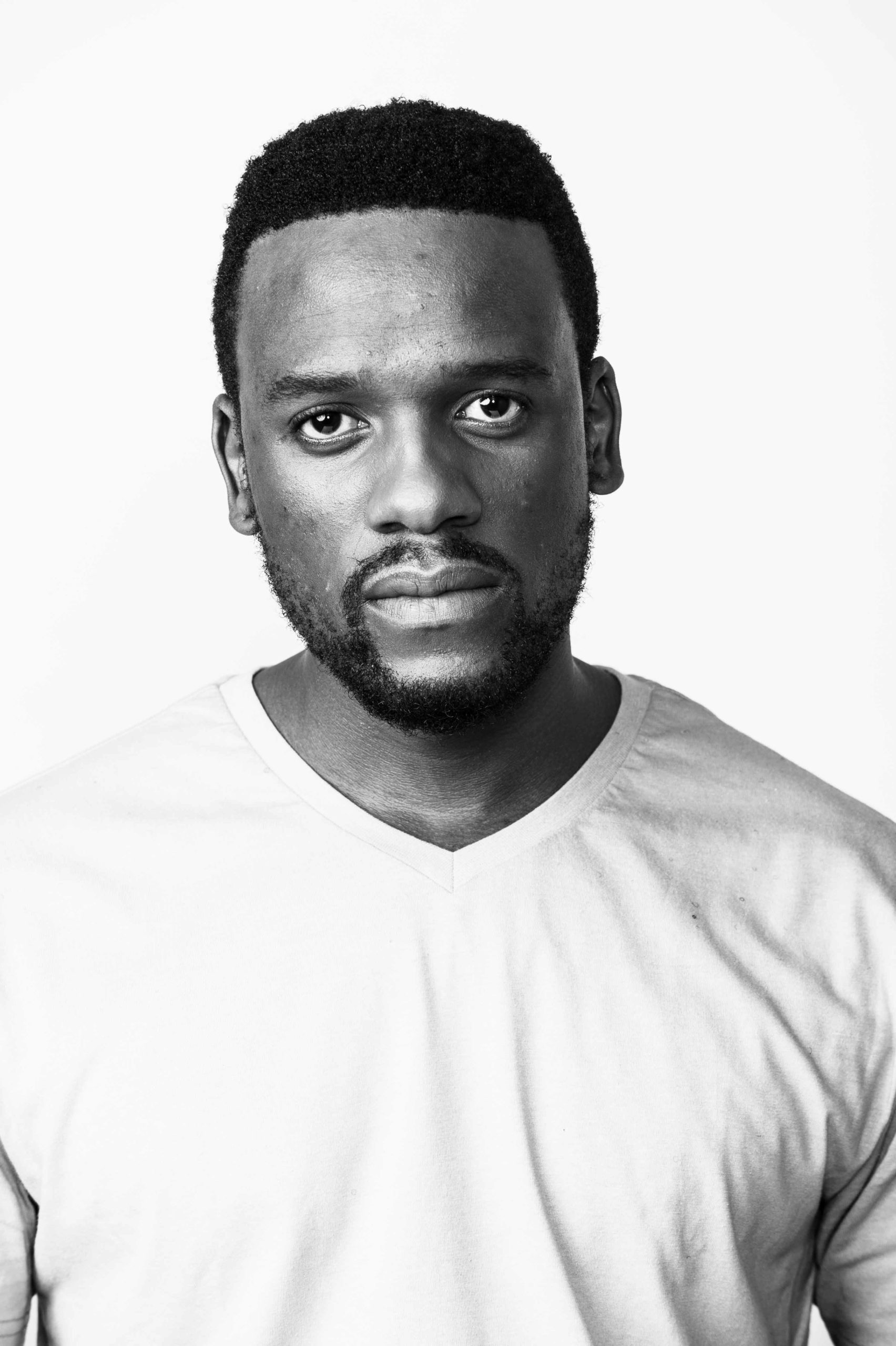 Bonko Cosmo Khoza, was born and raised in Johannesburg.  Raised by both parents, he grew up as the last of three siblings.  Growing up in a small suburb in the south of Johannesburg, Bonko discovered his passion for acting in primary school as a young “Captain Hook” in the school production, Ever since then Bonko has been pursuing his passion for performance.

Bonko went on to Matriculate from the National School of Arts in 2009 after Majoring in Fine Arts. After a two year detour of studying Advertising and Design, Bonko went on to Study a two-year Performance and Theatre Skills course at The Market Theatre Laboratory.

Bonko is known for his role as ‘Jabz‘ in the critically acclaimed cult film ‘Nectie Youth’. Bonko has since appeared on History Channels ‘Roots’ Mini-Series . Bonko features as a lead in LA Director Eric Welsh’s debut Feature Film ‘Beautifully Broken’.Bonko has a ‘Best Actor’ Nomination at the Tribeca Film Festival 2015 for his peformance as ‘Jabz” in Necktie Youth.

Bonko enjoys writing and reading screenplays, He is an aspiring Director and enjoys watching films. He loves travelling and experiencing new cultures and foods.  He values his close friends and family and says they are what keep him motivated  and give him the strength to wake up everyday.

Voice Samples:
Kabelo Thai in the house for self-taping today💫