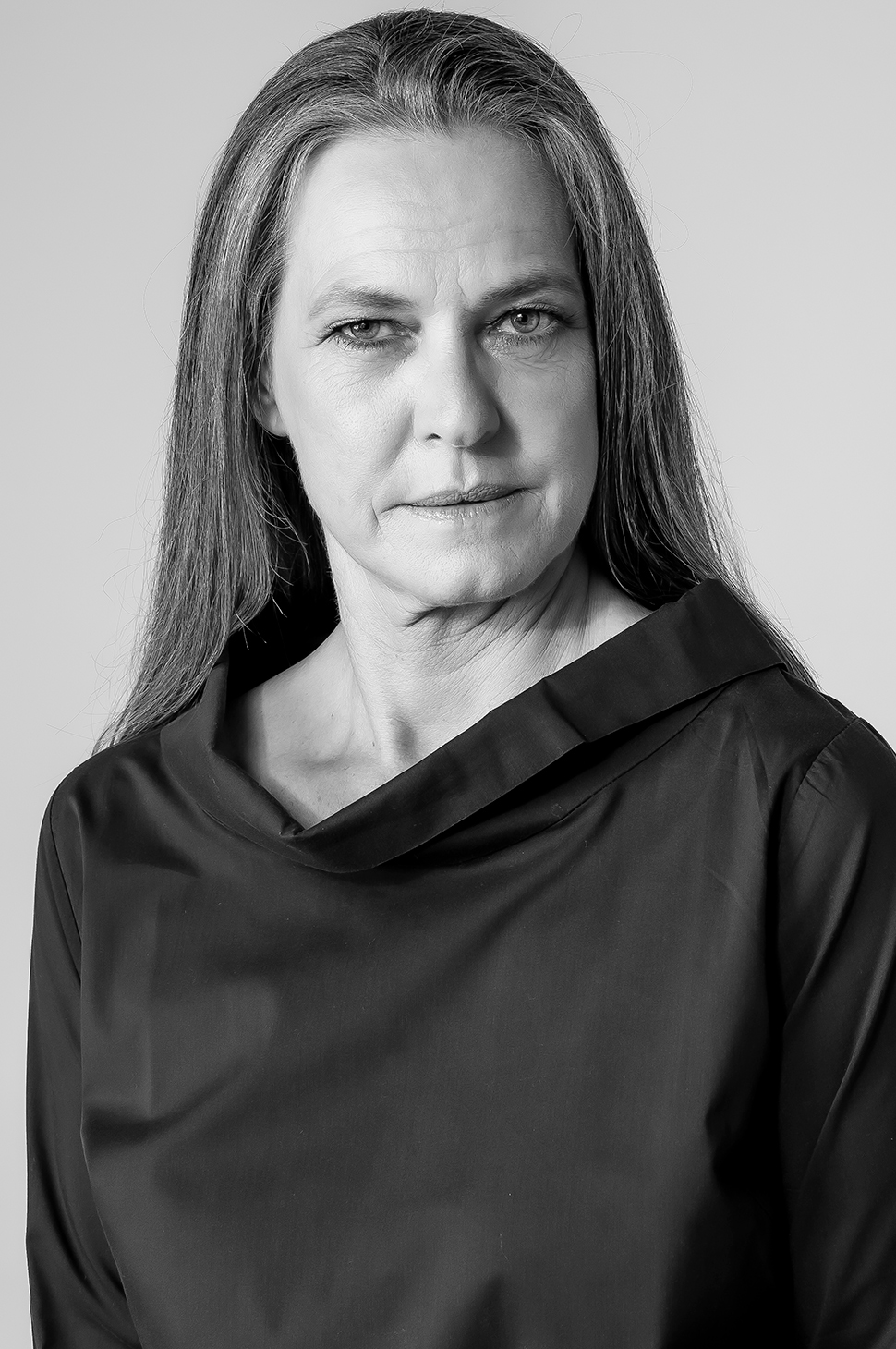 At 60, Adri Vivier re-entered the world of film and television as a presenter on the Afrikaans reality show - OUMA WEET MOS – as a Gran who always has a plan!

This entertaining show - produced by WYRD Films - ran for two successful seasons on the Via DStv Channel 147 and received a SAFTA nomination [2021] in the category: Best International Format show.

As one of three funky, talkative Grannies, Adri shared wisdom and life experience with the participants after listening to and embracing their stories and struggles. OUMA WEET MOS gave Adri the ideal opportunity to brush up on her auditioning, presenting and acting skills.

It also resulted in her current performance on another reality show, this time around a sex talk show called, UIT DIE SLAAPKAMER [#UDS].

Adri contributes as the older woman, mother and educator to this open, honest, and fun boudoir talk show - nogals in Afrikaans! - with fellow panellists, Neels van Jaarsveld and Bianca la Grange and the show is expertly steered by well-known sexologist, Dr Elna Rudolph.

This current show of 26 episodes was produced by POP Productions for Via DStv Channel 147 and is viewing till mid-December 2022.

To summarise her career of 40 years, you have to appreciate her kaleidoscope of alternative routes taken, opportunities seized, and passion projects followed, whilst always surrendering unconditionally to motherhood!

But all the roads travelled hitherto - from journalism, public relations, marketing, and modelling to judging, coaching, and teaching – have always been intertwined with ACTING in its broadest sense, on various platforms and certainly out-of-the-box ways!