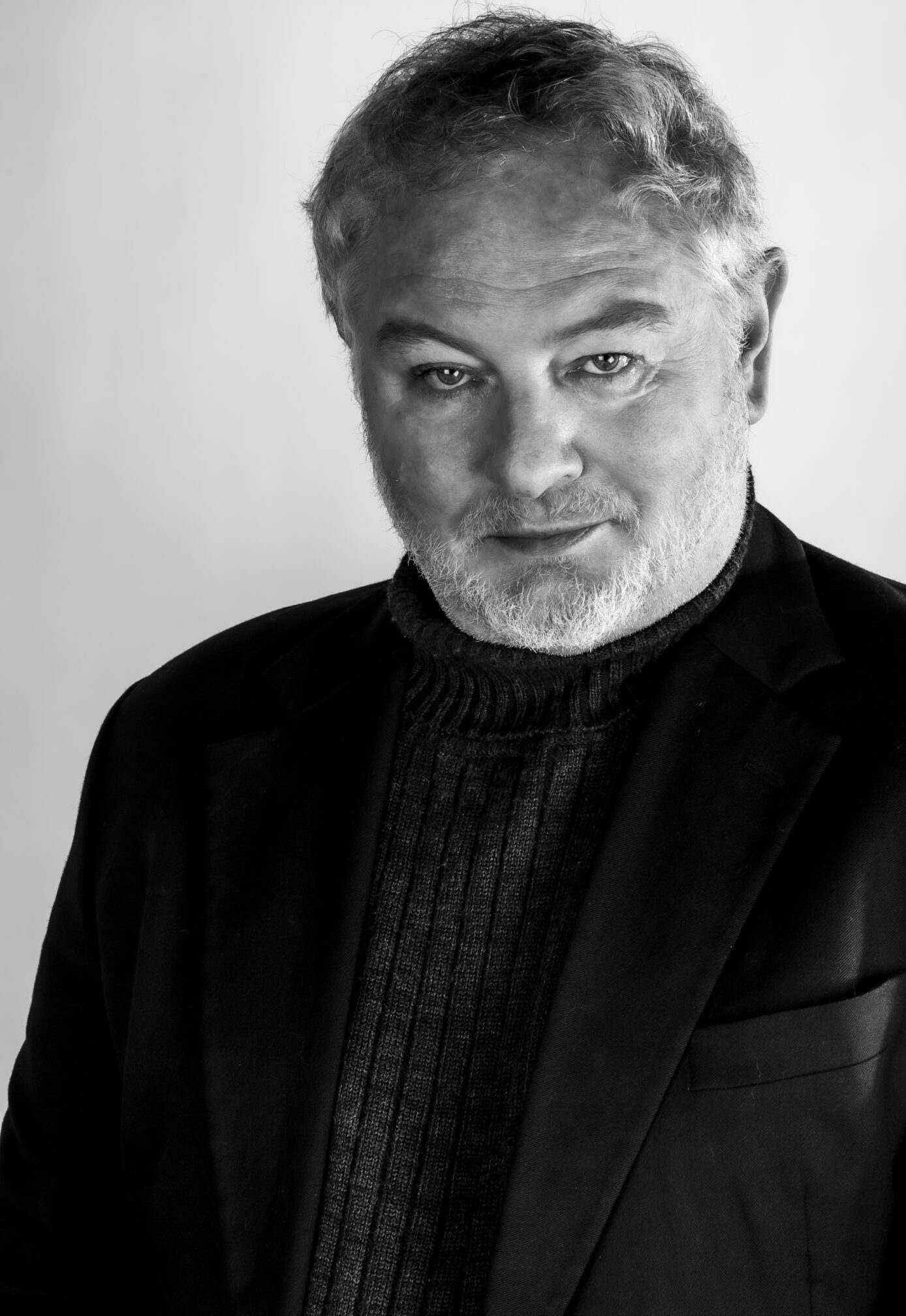 Adrian graduated from UCT with Masters in Dramatic Art. Studied Linguistics through Leiden University and has worked as a dialect coach on many theatre and international film productions.

We are so excited about this production for M-Net