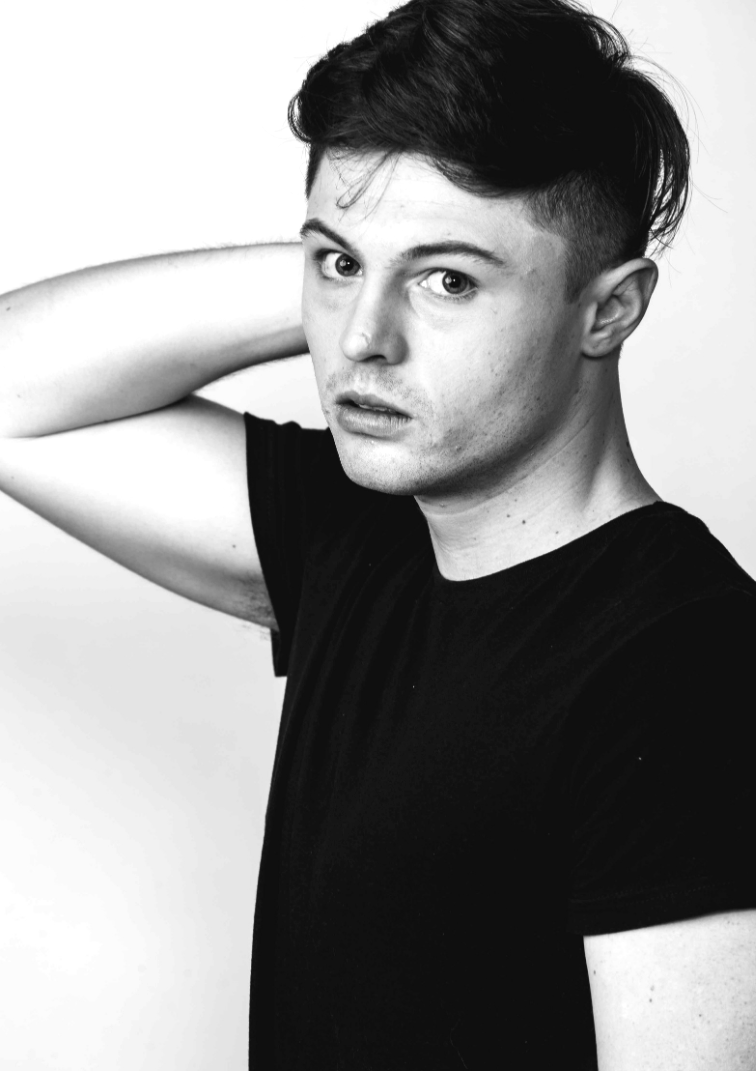 AJ Cullinan is an actor, artist and DJ who was born and raised in Johannesburg.

He was schooled at St.Stithians Boys College, where he graduated top of his class and finished within the top 1% of IEB drama students in 2015. In the same year he also performed at the Festival of Excellence in Dramatic Arts (FEDA) at the Joburg Theatre and was nominated for Best Actor for his rendition of Mancub by Douglas Maxwell.

He then furthered his acting training afterwards at AFDA completing his BA Live Performance degree.

His dream is to one day travel the world doing what he loves with a firm dedication towards his craft and career.