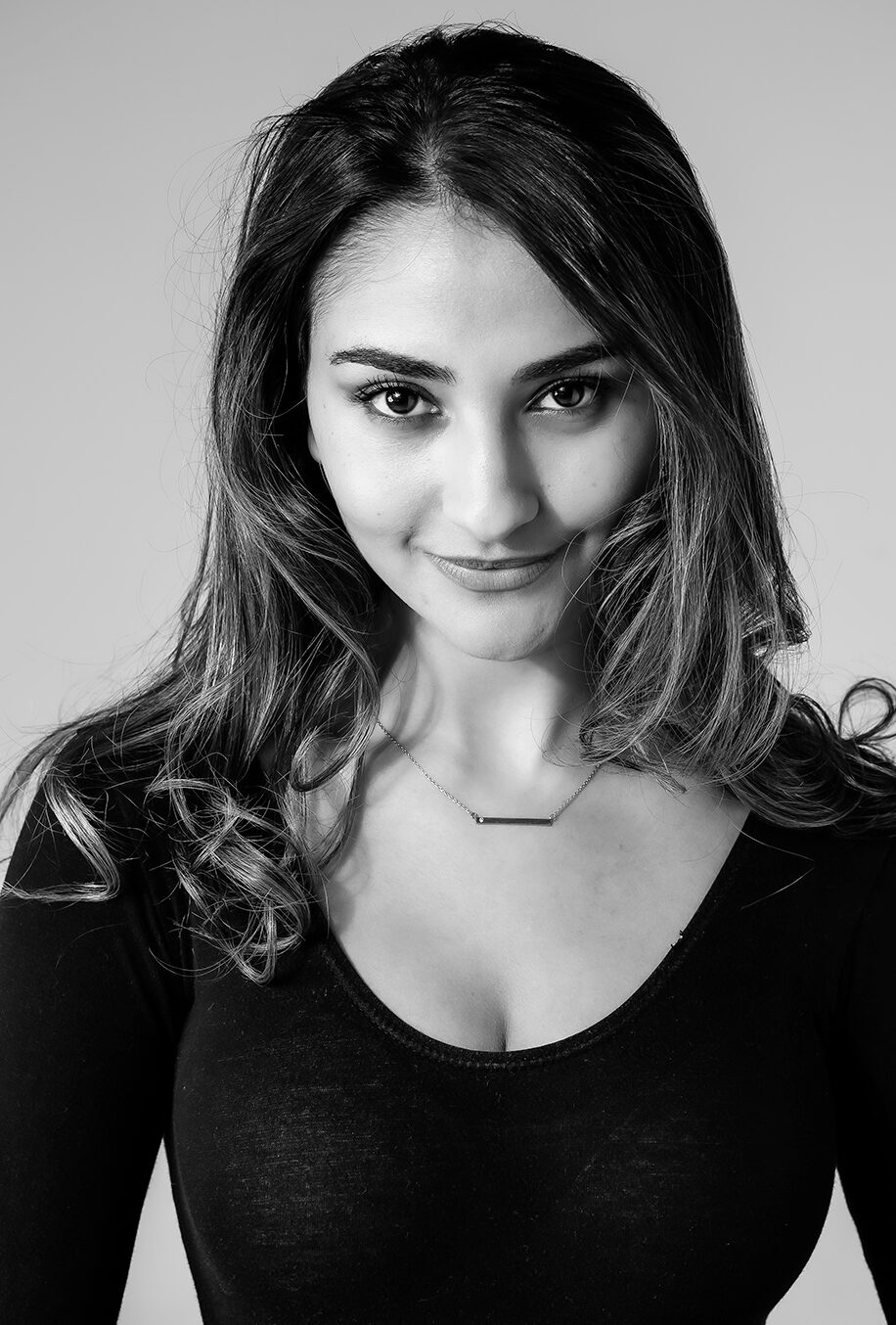 She’s been working as a professional actress since the age of 18 and started Flamenco dancing when she was 6 years old. After completing 3 years of acting training from ACT Cape Town when she was a teenager, Alex went on to complete her full-time studies at the same institution, before graduating with a BA in Professional Acting for Camera at City Varsity.  During this time, Alex booked roles in short films; TV series as well as feature films.

In 2018 Alex booked her first major role in the American feature film, Critters Attack. She then went on to book both international and local roles including Pranisha in Empty idols; Iris in She and Grace in SABC’s The Kingdom.  In 2019 Alex landed a role in Disney’s 2020 adaptation of Black Beauty, playing Jasmine alongside Mackenzie Foy, and Iain Glen.