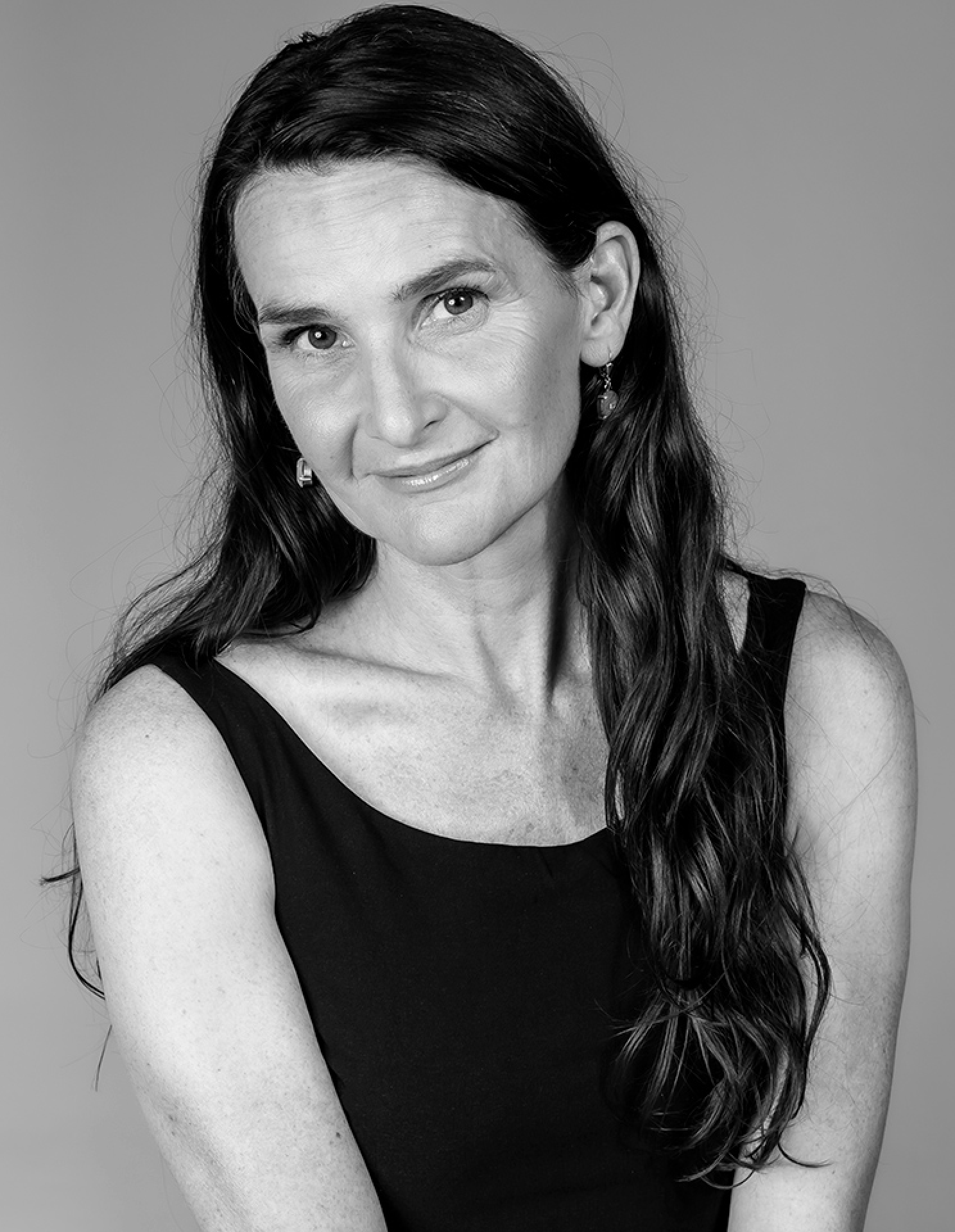 Amanda Lane graduated Cum Laude from UCT drama school and was nominated for the Fleur Du Cap most promising student award. For the next 10 years she focused primarily on theatre performing lead roles in The Crucible, Popcorn, Closer, Talk Radio, The Taming of the Shrew, Molly Sweeny, Three Sisters and numerous other productions. She garnered several nominations and won the Vita Best Actress Award for her performance of Scout in Popcorn.  During this time Amanda  studied magic, belly dancing, stilt-walking and fire-eating. She also began to write and direct her own shows - most notable credits include Seance and Spookasem, which developed a cult following as she toured it 30 000km’s cross country performing in bars and barns along the way.

Following her love for cinema and her frustration with a lack of diversity in the film industry she initiated and served as creative director of a transformative one minute movie festival called The Quickies. The success of Quickies inspired Amanda to follow her dream to study screen writing and directing. Since leaving AFDA in 2003, Amanda has worked non stop as an award-winning writer, director and show runner on some of the countries most beloved and ground breaking television shows. She is well know for her eye for new talent and her skill as a performance director.  Over the years Amanda’s love for acting has remained and she still works as an actor in projects she loves. Most notable credits include Silent Witness and Sleepers Wake.