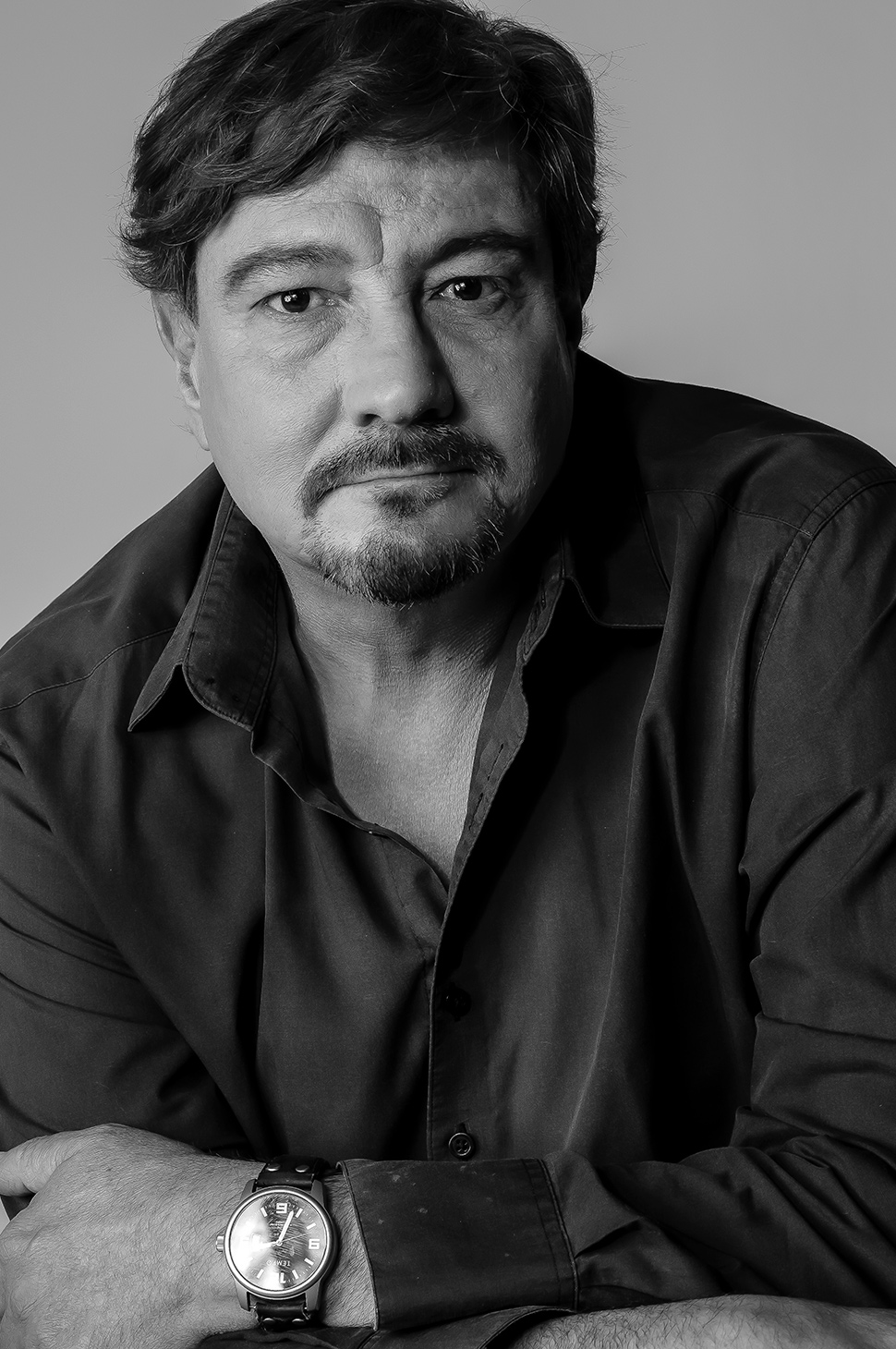 André Lombard graduated from the University of Pretoria with a BA(Drama) Hons. After completing his studies he joined PACOFS where he was awarded a Dalro and Vita Award for his stage performances.

When he finished his National Service he joined the industry as a freelance actor. During this period he did a lot of dubbing and translation for dubbing. He then left acting for a period of 20 years in 1994. After his return to acting in 2013, he has acted in various theatre productions, tv series, feature films and short films.