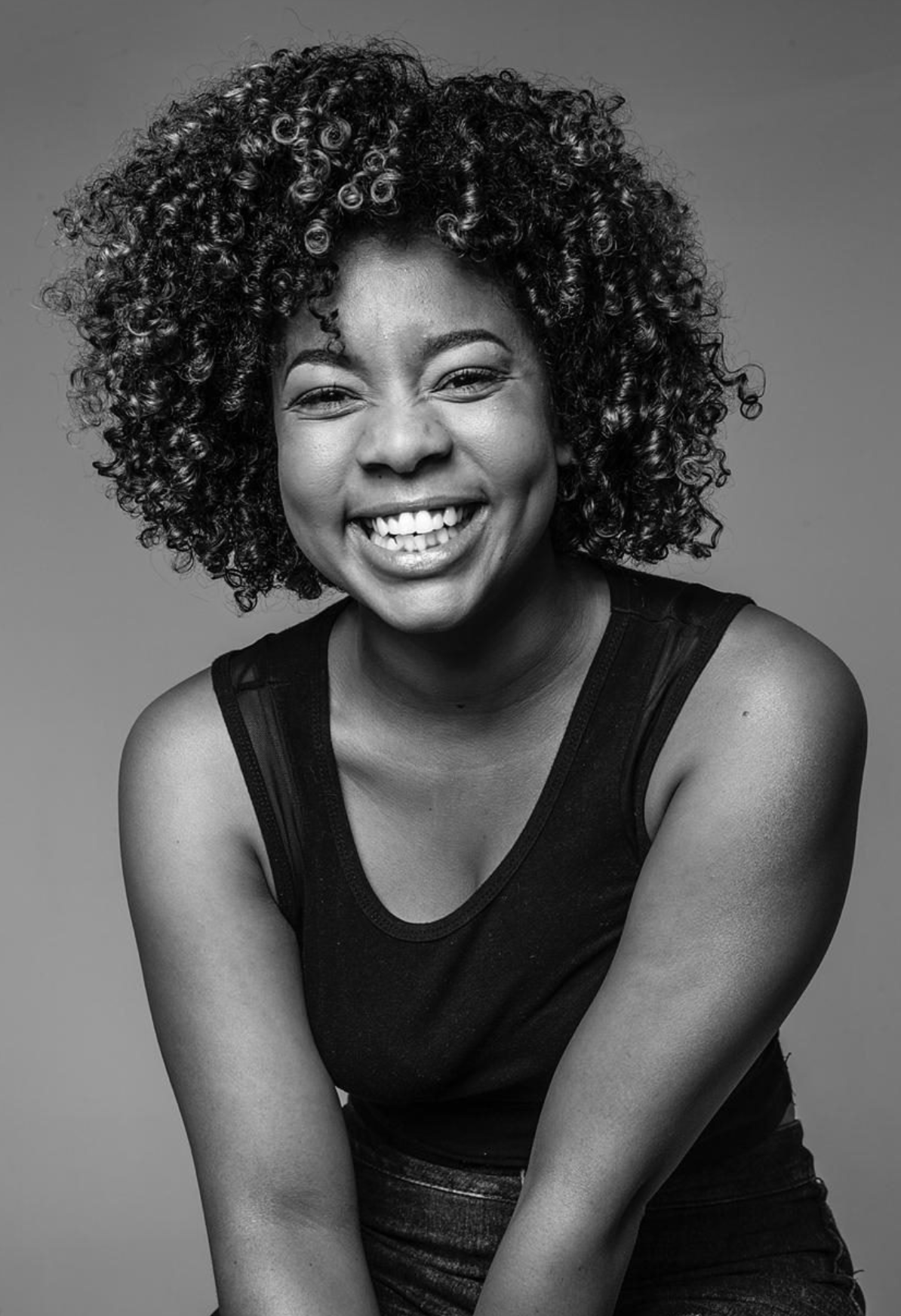 Ann Juries-May is an actress, writer and motivational speaker from Cape Town, South Africa. She completed her degree in Theatre and Performance at the University of Cape Town in 2012  and graduated on the Deans merit list. Ann is known for her commitment in "workshop", community theatre and development.

Ann participated in The Magnet Theatre Clanwilliam Arts Project as a facilitator as well as The McGregor Youth Arts Project, a Mother Tongue Project initiative. Ann performed in educational plays about decision making and problem-solving to the youth across South Africa when she was an Actress at Arepp Theatre for Life. Ann currently serves on the Board of Directors of Bold Moves Africa, an NPO which seeks to impact African lives positively, particularly the youth. In 2014 Ann moved to Vietnam, where she dedicated her time there to studying Vovinam, a martial arts form. She is also a founding member of the Hai Phong Youth Theatre, where she held weekly drama and movement workshops. During her time in Vietnam, she used drama to coach students with pronunciation issues and directed various school performances including The Toad Sues the Sun and Fruit from Home.

Since Ann's return to Cape Town, she was nominated as Best Actress in a Supporting Role for her role as Grumio in the all womxn cast of Shakespeare’s The Taming of the Shrew which was performed at Maynardville Open-air Theatre. She also played a lead role on KykNet en KIE’s telenovela; Arendsvlei as Claudia Cupido. On Showmax you can see her in the crime series, Die Bylseason 1 and the SAFTA nominated short film Die Begrafnis.

Later this year we will see Ann as Melanie Samuels in the murder mystery, 'Skemerdans' directed by Ephraim Gordon and Amy Jephta. Ann is someone who accepts challenges with confidence and charm, despite the national lockdown due to Covid-19, Ann recently wrote her first play titled: 'Close Call,' it was selected as part of the Artscape New Voices 2020 program. Due to the pandemic, the play was adapted into a radio drama and was aired on various radio stations in South Africa. In addition, she is now a yellow belt in Mixed Martial Arts so she doesn’t scare easily.

Voice Samples:
We are so excited about this production for M-Net