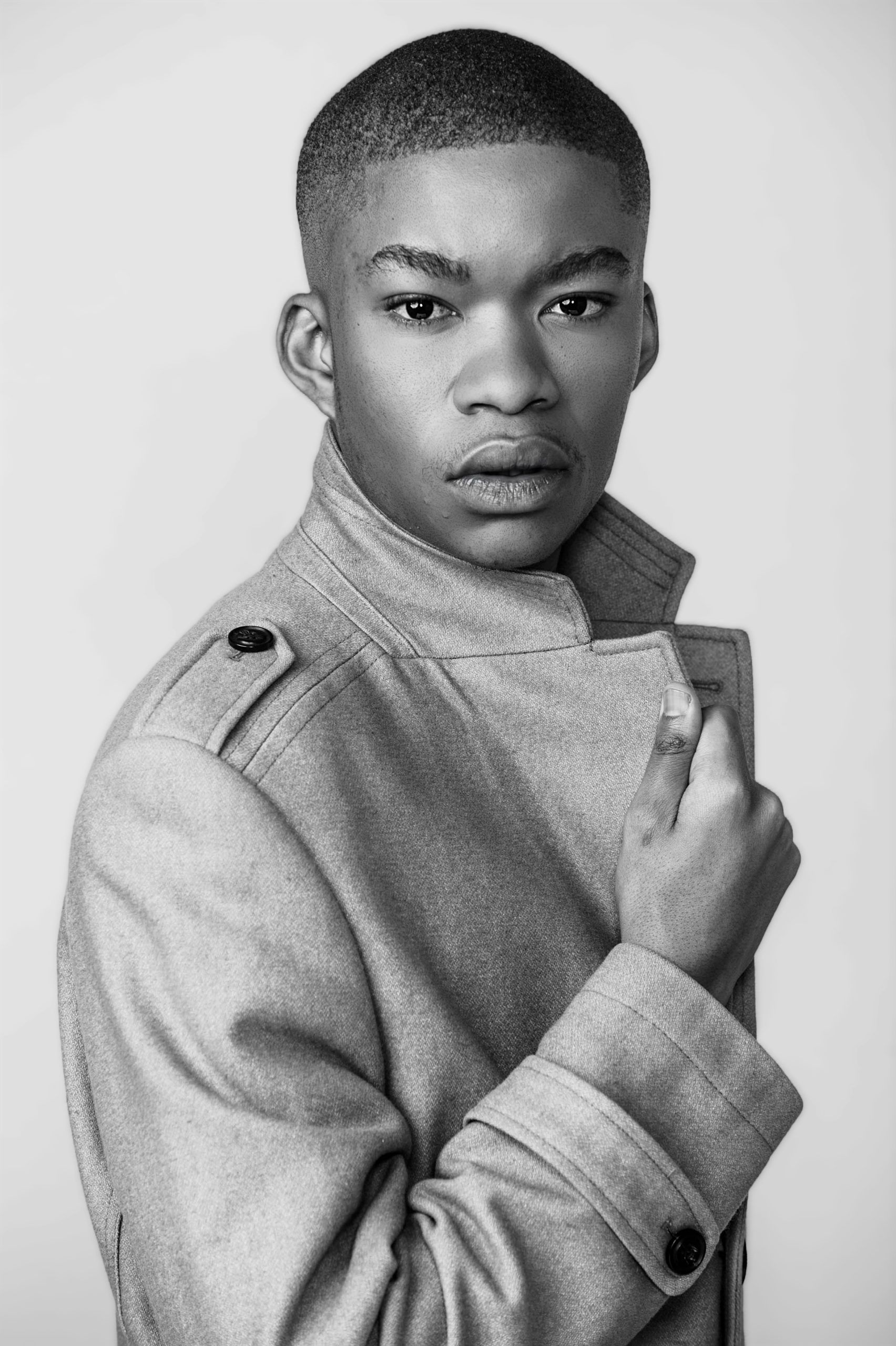 Born and raised in the vibrant streets of a township called Langa in Cape Town, Aphiwe Mkefe is an ambitious and determined 23-year-old. His craft for acting even though unknown to him has been years in the making.

With always having been a part of school plays, his passion for performing is where he first encountered acting and through this craft found himself being active in everything theatrical.

He then graduated and went on to Pinelands high school where he found his love for sports such as basketball which he even Captained. While in high school he was also quite active in his extra activities which led to finding his voice at church joining various singing groups and eventually joining The Cape Town Ensemble where he sang Bass and Baritone.

Aphiwe is a product of the AFDA film school where he did theatre and screen performance for a year and completed his degree in film writing and directing.

He is currently in a South African TV series entitled ‘Nkululeko’