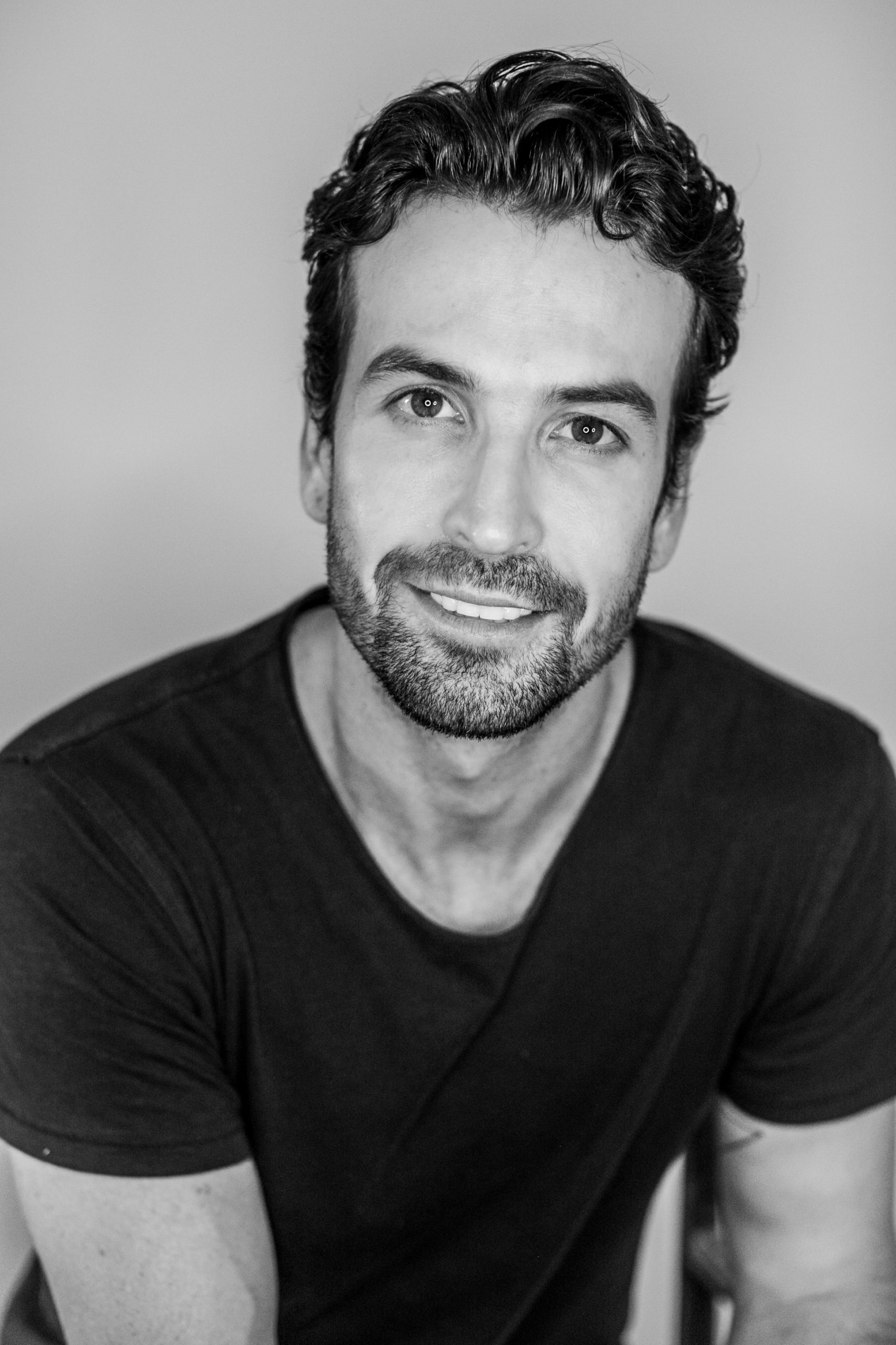 Armand is an actor working out of Cape Town and Johannesburg. He graduated from City Varsity School of Media and Crea@ve Arts in 2009, at the top of his class. Since then he has worked in tv, film, theatre and radio.

Over the past 13 years, Armand worked extensively, locally and abroad. His TV creden@als include Die Boekklub, Ballade vir ’n Enkeling, Krotoa, Sterlopers, Hard Copy, HBO’s Homeland, BETtv’s Madiba and well as the CBC 6-part mini-series, The Book of Negros. Over the years, Armand has worked with Cuba Gooding Jr, Darryl Roodt, Edris Alba, Lawrence Fishbourne and Jana Cilliers amongst others.

Armand is also a nutri@on enthusiast focusing on low-carb and ketogenic diets. In 2018, he authored the best selling cookbook, Armand Kook Kaal, which stayed on the Nielson Top 100 at the no.1 spot for Afrikaans non-fic@on for 10 straight weeks and has sold over 15 000 copies. His second cookbook, Armand kook kaal vol. 2 released in February 2021.

2020 also saw Armand launch his first digital business: KOER, the world first Afrikaans da@ng app. Since its launch 7 months ago, KOER has had over 21 000 downloads, with a current ac@ve user base of just over 15 000. Koer was also the recipient of 5 pres@gious ‘Pendoring’-awards, making KOER not only one of the fastest-growing apps in South Africa but also one that promotes the Afrikaans language in a highly crea@ve and contemporary way.

2021 saw Armand star in the new film, Mense van die Wind, in which he portrays a musician, for which Armand had to perform and record 8 tracks. He is also in development for 2 new lifestyle TV shows: Armand Kook Kaal cooking show as well as a da@ng show for KOER. He recently wrapped on the comedy The Gang due for release in 2022.