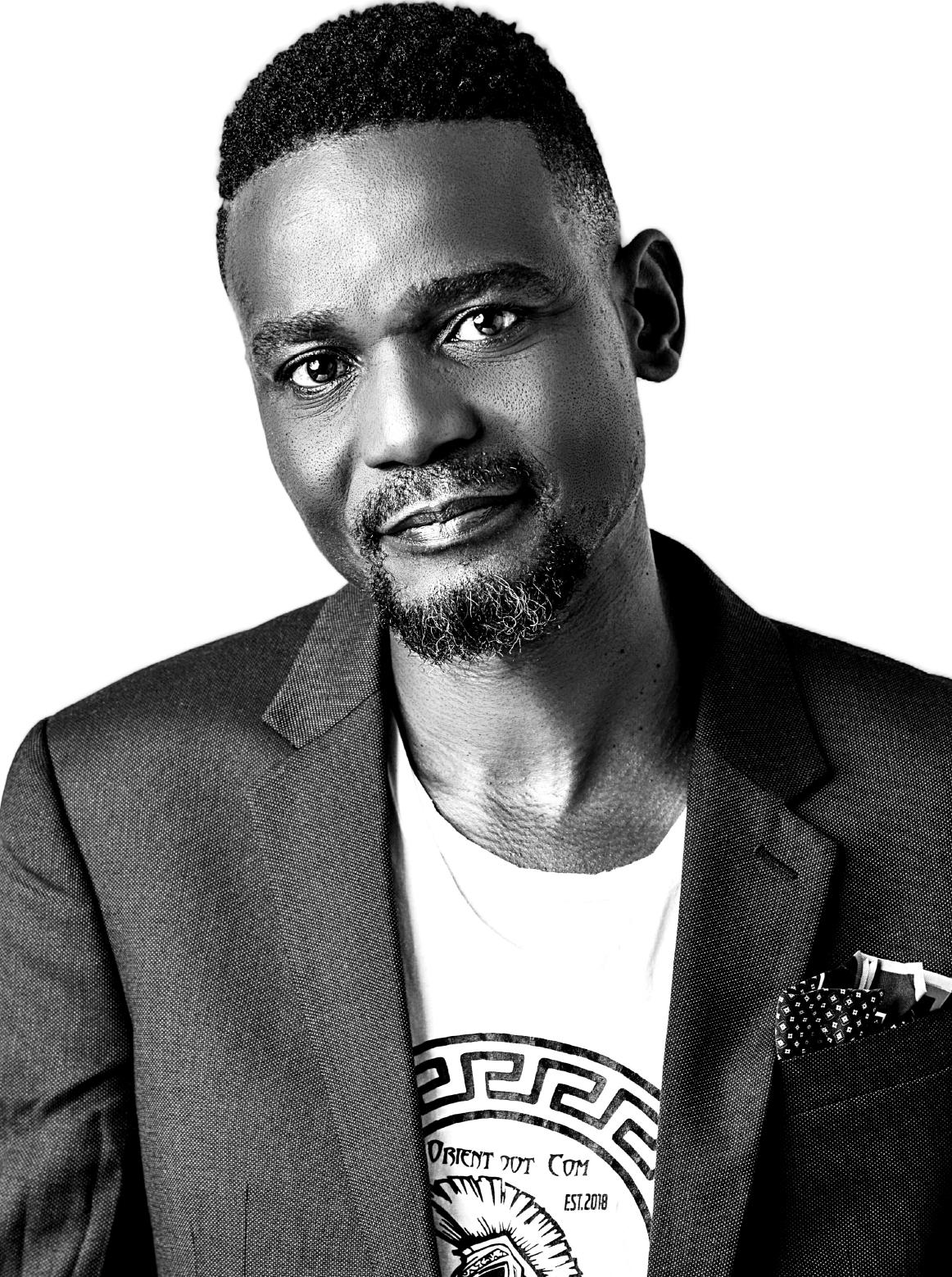 Aubrey Poolo is an experienced award winning thespian, who has honed his scriptwriting, acting, directing, producing, stage management and events management skills by working in different capacities in several stages, television, film and industrial theatre productions. He has been involved in stage productions such as Woza Albert at the Market Theatre in 2003, Macbeth in the United Kingdom, Adiesunde in Germany in 2012 and the award winning Vampire from 2012 to 2014 which travelled all the nine provinces in South Africa.

The television programmes he has featured in are Generations, Sithi ses Topla and Ring of Lies. He has featured in film productions such as Oscar nominated Life Above All in 2011, Madiba in 2016 and Five Fingers for Marsellies in 2016 that won 5 awards at the Africa Movie Academy Awards in Rwanda in 2018 and Shaft 6 in 2017. Among other industrial theatre productions, Aubrey has participated in a road show under Disprin Company and is currently involved in Think a bit; a school based anti-violence and anti-drug theatre project with several industries. He has worked with film and theatre personalities such as Malcolm Purley, Paul Grootboom, Sputta Sebogodi and the late Roslyn Morapedi.