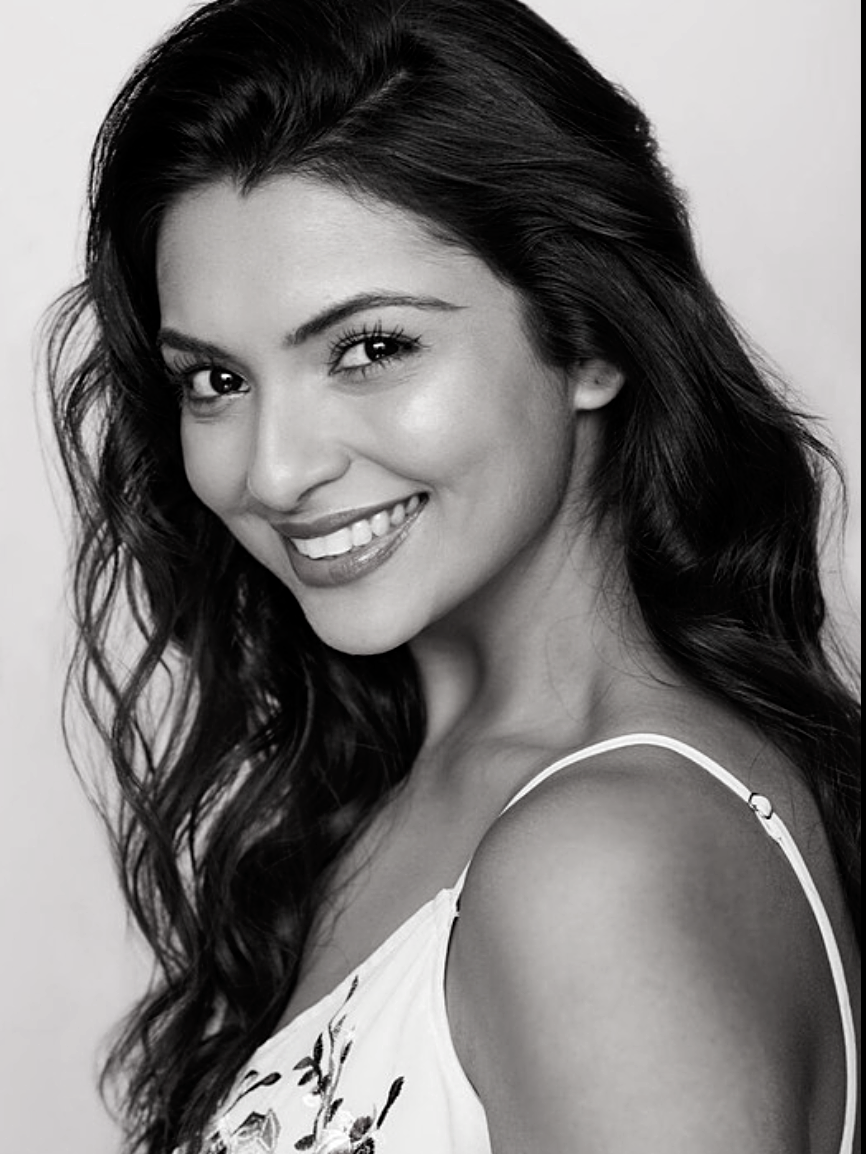 Born in India, raised in South Africa, Ayushi Chhabra has lived in LA for over six years, and recently returned back home to South Africa, due to the pandemic and to be closer to her family. In 2020, Ayushi debuted on American television, as the alien character ‘PEL’ on CBS’s most sought-after series – ‘STAR TREK: PICARD’. Ayushi is one of the few South African Indian women to be featured on such a legendary franchise and it is truly a career highlight, especially after 6 years of non-stop hustle and hundreds of auditions.

The same year, Ayushi was also awarded ‘Best Leading Performance’ for her role as ‘Parnita’ in her 2020 film, ‘Unborn’, by Uptown Women’s Film Festival of New York. Currently streaming on Amazon Prime globally, this film is based on the subject of female feticide.

Ayushi’s much-awaited Telugu (Indian language) feature film will be released in 2021, ‘919’, which will see a global release. Ayushi learned Telugu for this film and it is her first time doing a classic Bollywood style film.