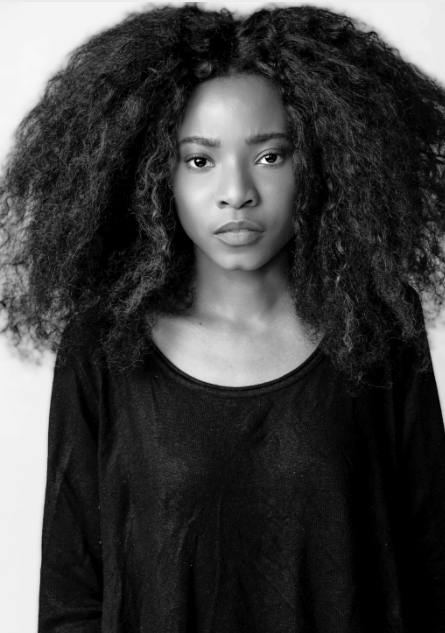 Bahumi Mhlongo is an actor, speaker, and social media influencer.

Bahumi’s experience in Acting began at a young age. She participated in all things comprising of it in school, majoring in Dramatic Arts and Film-Making as a study field at Pro Arte Alphen Park, and featuring in children’s shows like Snazzy Stories and television Ads for Arrive Alive and Woolworths.

Following High School, she received a scholarship to The New York Film Academy for a Film Producing degree, but had to decline and instead went into Law. During her B. Com Law Degree, she went into her first television acting role as a support character named Zola in an SABC 2 telenovela called Keeping Score (2017).

In 2019, she starred in the first African biopic by BET Africa called Dream: The Lebo Mathosa Story, where she played the young Lebo Mathosa.

Currently, she is majoring in a Film Producing and Directing degree, runs the Youth MC’ing Department at Rhema Bible Church, is involved in a school outreach program that includes motivating and assisting underprivileged schools, and has a YouTube channel which she’ll use to document aspects of her life, short skits, and short stories in future.

Bahumi enjoys entertaining people and particularly through acting as a medium of doing so. Though she ventures in many different things in and out of the entertainment industry, her primary focus is on making a positive impact on people’s lives, and standing true to her values and her character in all she ventures in.