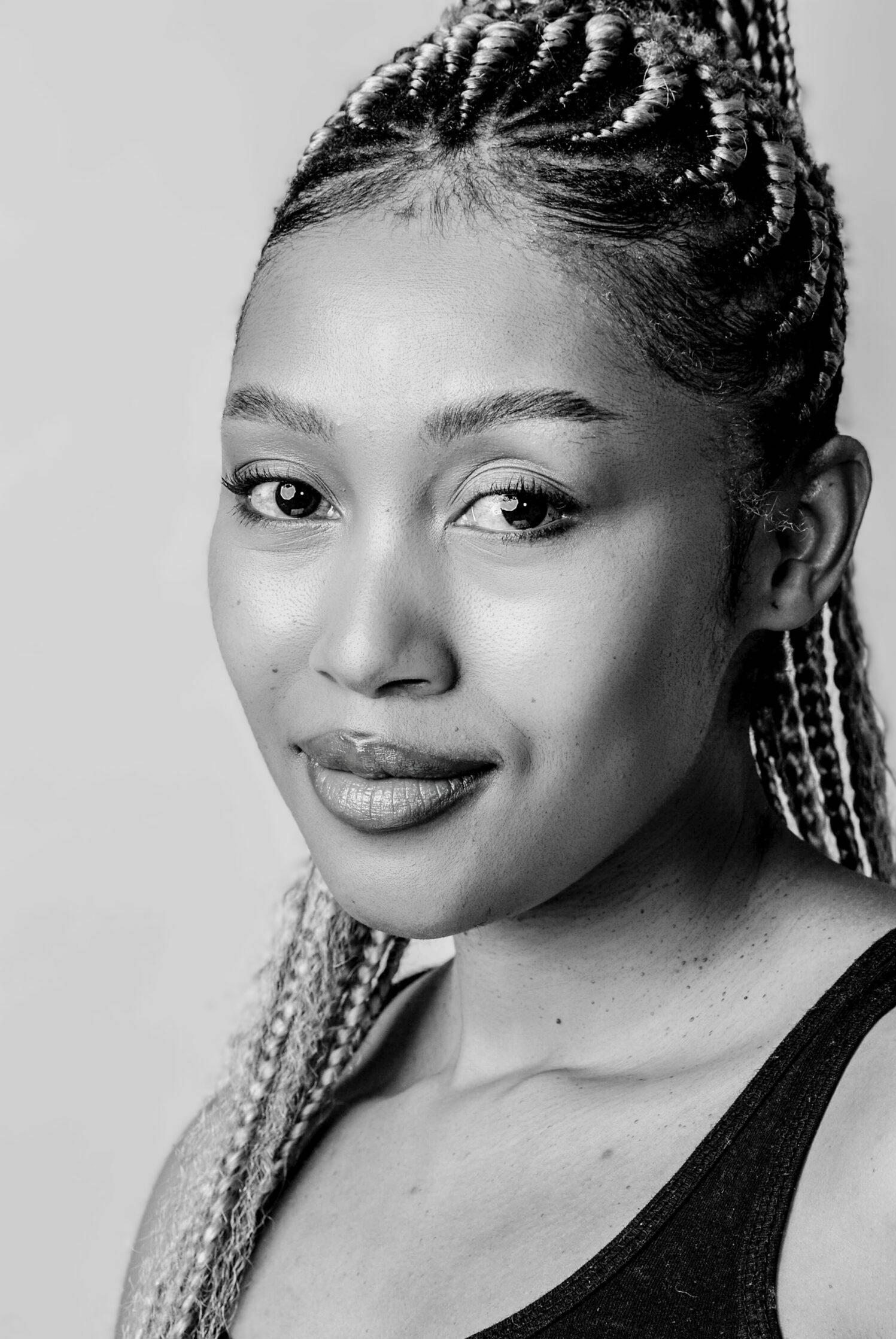 Bokang Phelane is a Lesotho-born actress best known for her recurring role as Pula on the SABC2 telenovela Keeping Score. Bokang studied a BA in Psychology at Monash University South Africa. In 2013 she moved to Qatar, where she worked in aviation.

She featured in the musical film She is King, which was showed at the Cannes Film Festival; and featured in a number of television series, beginning with a cameo role on the SABC3 comedy-drama Soap on a Roap and on Generations: The Legacy. She began another recurring role: as the tenacious investigative journalist Noxolo on the SABC3 soapie Isidingo.