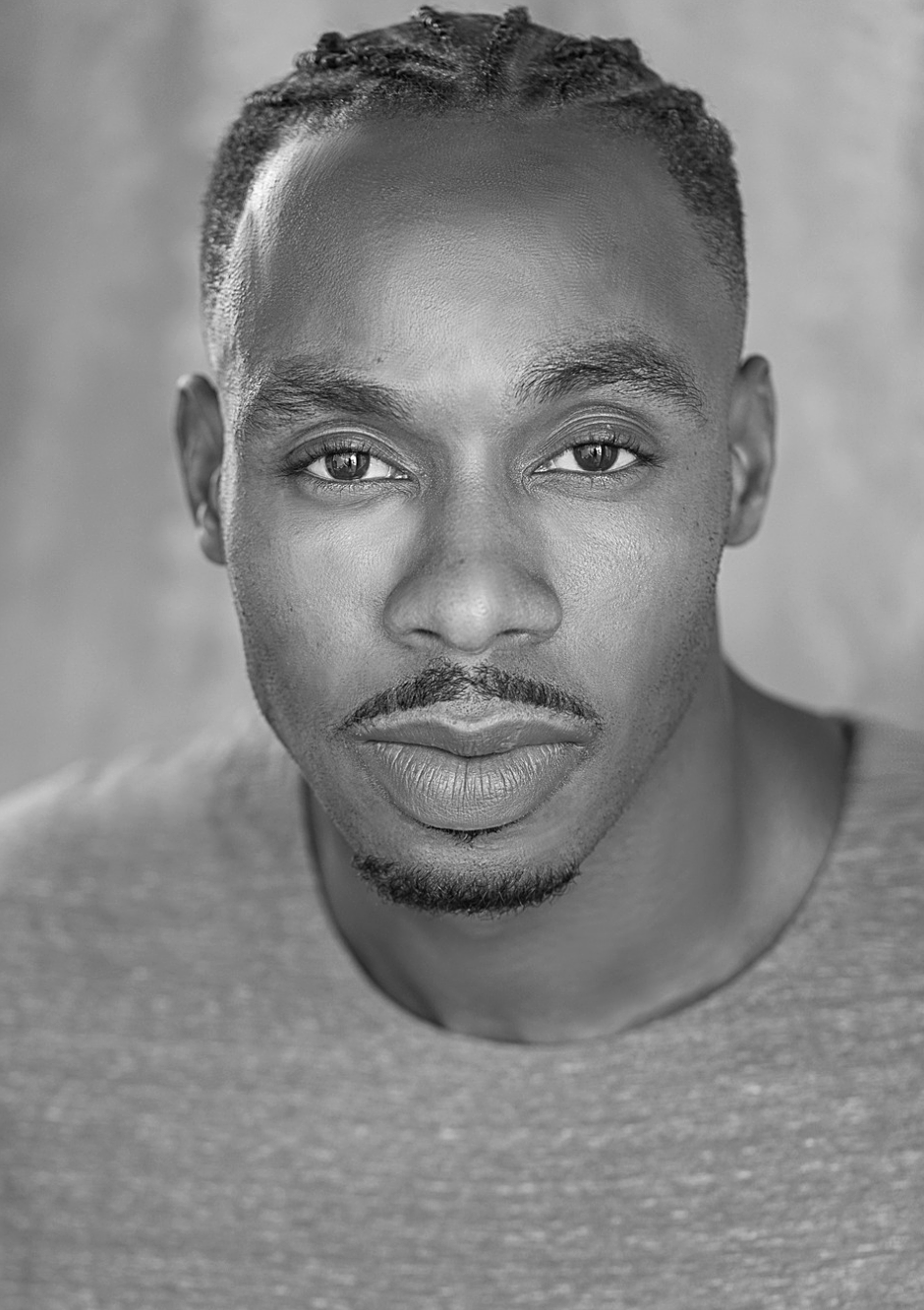 Drawing from their experience with many trials and tribulations that happened to him as a student football athlete, Brashaad self-published and wrote his first book, Control or Be Controlled, which was released in 2008. Near the time of the book launch, he also signed a pro arena football deal that eventually went sour. While finishing school, Brashaad travels around the U.S. to promote his book and continues to work on landing a TV deal with The Mayweather Live Show.

Brashaad found himself working with The Mayweather Live Show after involving himself in numerous activities and networking his interests within the entertainment arena.

From there, Brashaad started producing TV commercials, Billboards, and other marketing materials for his TV show sponsors and more. Before he knew it he was not just a host of a regional TV show on Comcast but also an actor in the TV commercials he produced and a Marketing Consultant for major companies such as McDonald's, Hyundai, Cold Stone Creamery, and many more.

After 5 years of producing and hosting The Mayweather Live Show, Brashaad took his career to the next level and started booking acting jobs in NY, Texas, and California. In 2013 Mr. Brashaad moved to Los Angeles, CA where he booked a total of 66 Commercial and Theatrical jobs in just one year. In his 2nd year, he finally booked his 1st SAG film SWAT: Unit 887 with featured the role-playing of a SWAT member. In Brashaad's first 5 years, he was able to book just over 300 TV, film, commercial and print roles as a Lead, Supporting, Guest-Star, Co-Star, or day player.

At the end of 2018, Brashaad made a dramatic decision to move to Cape Town, South Africa to further his career and see what else he was able to accomplish with his life. While in Cape Town for over a year and 3 months, Brashaad started a non-profit organization titled Kicks For Kids which gave away over 1,700 pairs of "new" shoes to kids living in poverty. While there he’s booked jobs to include a Supporting role in Warner Brothers film Deep Blue Sea 3, Netflix's new series One Piece, Raised by Wolves amongst many worldwide commercial and print advertisements.

In 2022 Brashaad moved to Thailand for 3 months to learn Muay Thai to add to his fighting skills for film/TV.

Brashaad has a degree in Business Administration with a focus on Marketing from Florida A & M University. Born in Houston, TX, and raised across the USA as a military brat, he now resides in Los Angeles and Cape Town, working as an entrepreneur, actor, director, model, producer, and most of all philanthropist.