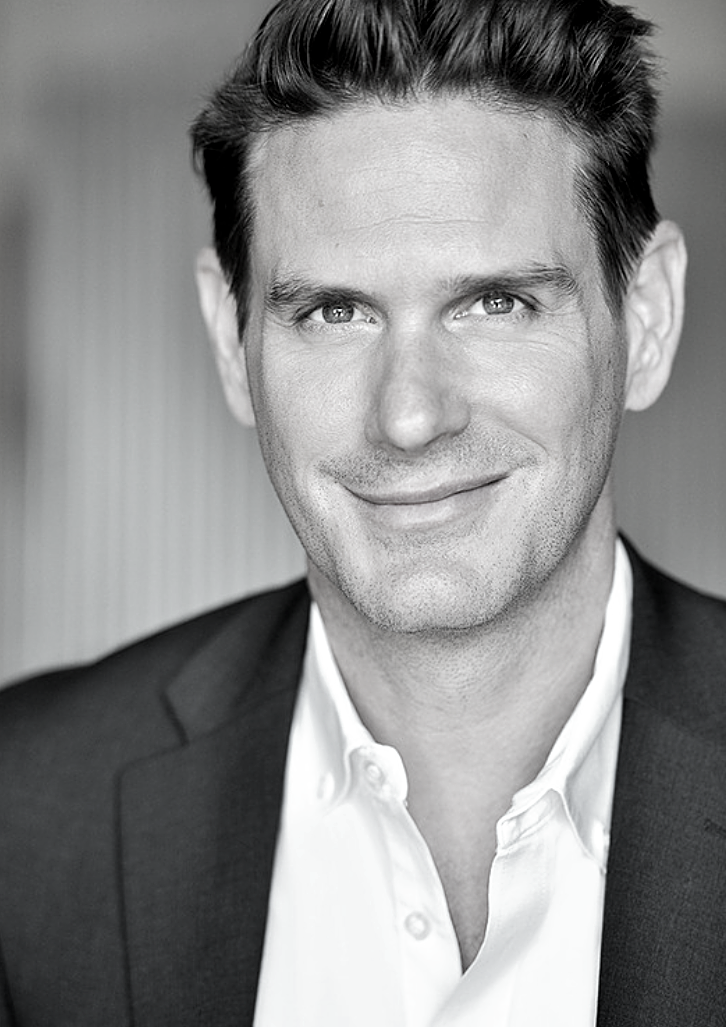 Brendan Pollecutt is an actor and writer who lives in Los Angeles but spends time back in South Africa.

After university he landed the lead role on The Legend of the Hidden City, which screened in 35 countries

His acting credits include stints on Isidingo, Soul city, Rhythm City and most recently, Still Breathing. He has written for many television shows and was part of the Stokvel writing team for eight seasons.