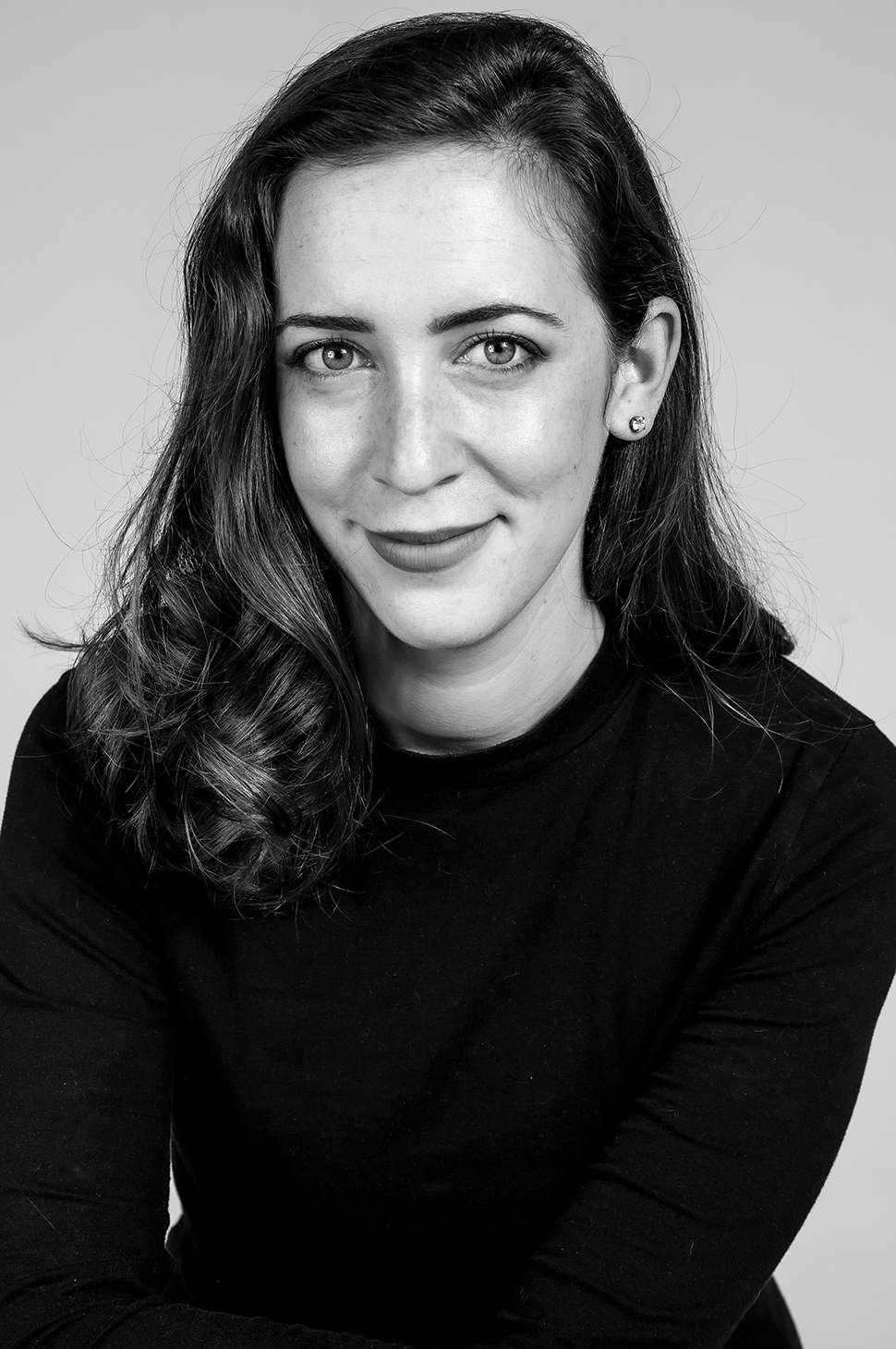 Candice Bernstein is a South African born actor. After completing her studies, she moved to New York where she trained in acting at William H Macy and David Mamet’s Atlantic Acting School.

Her NYC credits include Never Sleep Alone at Joe’s Pub at the Public Theatre. She moved back to South Africa where she began featuring in international commercials including Lays (WW), Tic Tac (UK/ROI/US), Deichmann Shoes (EU) and Turbo Tax (US).

She is also a theatre actor and producer having recently starred in Gruesome Playground Injuries at the Alexander Bar directed by Tara Notcutt and Eve Ensler’s The Vagina Monologues.