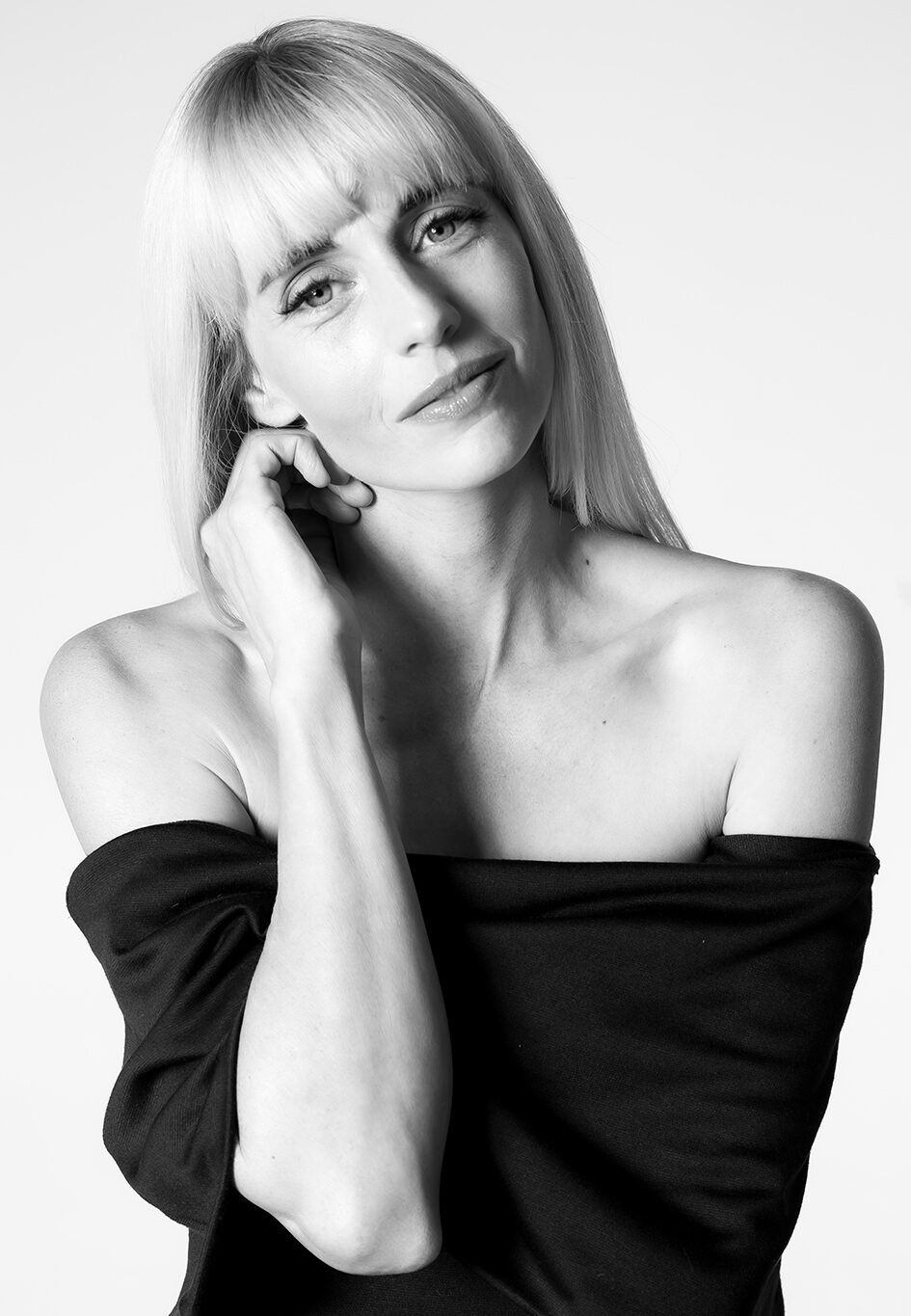 Charlenè Brouwer is a multi award-nominated actress best known for her role in the acclaimed film Dis ek, Anna.
She is well known to take on challenging roles and various characters and has carried short films as the lead actress like Arts; My Gelykenis and the SAFTA award-winning Droomman.
Charlenè is also known for her strong comedic element and can be seen in the feature film Vrou soek Boer.

She has a list of local and international television commercials under her belt.

Charlenè has also made a significant mark behind the scenes as an upcoming director and has directed numerous television shows and feature documentaries like Gift and From Parow to Parow.