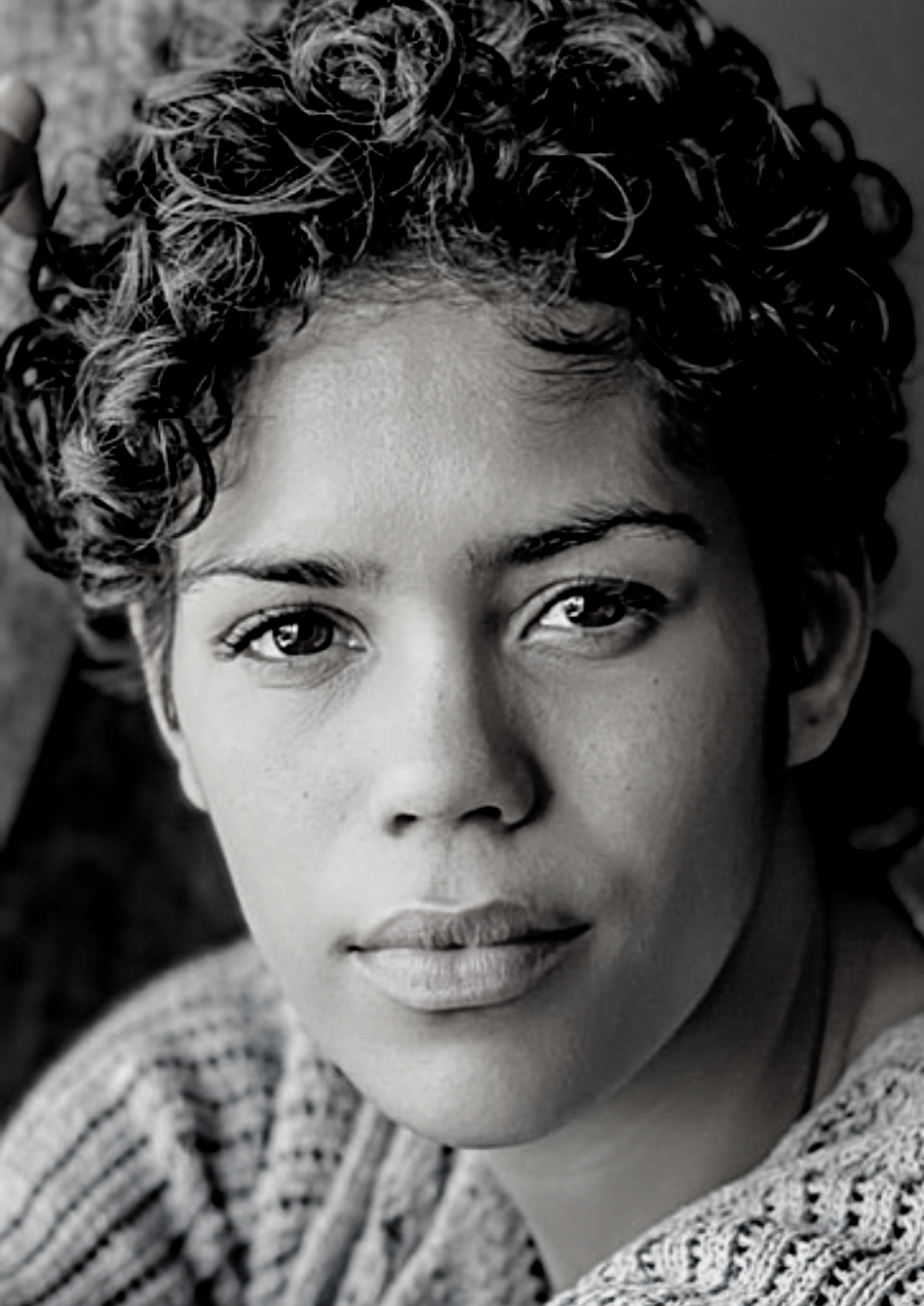 Early 90’s. A toddler stands in awe of the flickering images on the television. She’s so amazed, she tries to climb into the TV, except, the big box falls on to her. Yes. This was Cleo, so needless to say, she survived. The telly and its bunny aerial? Never to be seen again. Point is, you could say, she always knew she wanted to be on TV. Another way to put it is that the big screen fell for her and she nearly died for it.

As a theatre trained, television and film actor, Cleo has been fortunate to work with some of the world’s most outstanding actors and directors. These include Callan McCauliff and Samuel L Jackson, Luthuli Dlamini and Ralph Ziman.

"I found my home on stage alongside one of SA’s most respected actresses and acting coach, Dorothy Anne Gould in Sophocles’ Antigone, in which I played the namesake. In the same year, I received a nomination for my role in As It Used To Be – a short film by French director Clement Gonzales that has won awards worldwide."

Cleo is also part-owner, creative director and script consultant at Moloi Moving Pictures. At 23 Cleo was the youngest writer to work on the BAFTA-nominated soap, The Wild. Her writing credits also include Safta award-winning series Soul City, Zone 14, Isidingo as well as Ashes to Ashes, Zabalaza and Keeping Score in which she portrayed a gymnast, Jin Jai Kim.

When Cleo is not performing, she enjoys a full life with her husband and their 2 children.