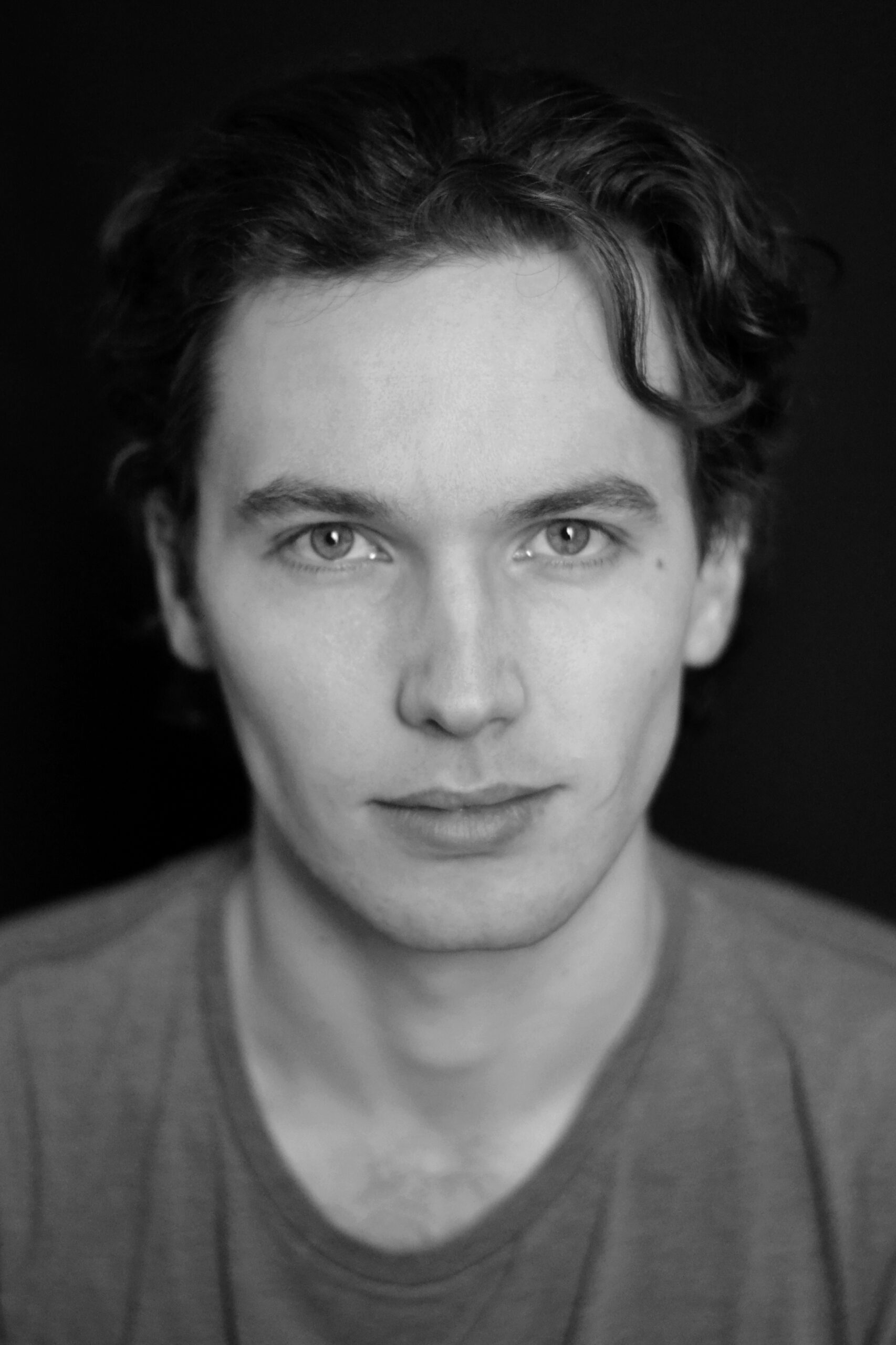 Early in his career, Cody co-founded the Coffee Breaks long-form improvisation troupe and began regularly performing at the Armchair Theatre with his posse (2016 - 2018). The Coffee Breaks have performed alongside the likes of The Long Shots, Improguise, as well as Canada's, The Lusty Mannequins.

Cody's first lead role was as Kevin in Girls Just Wanna Have Fun; written and directed by award-winning, Nicola Hanekom. Girls Just Wanna Have Fun played to sold-out audiences at the Galloway Theatre (2016) and was invited to both the US Woordfees and Cape Town Fringe Festival. It was adapted for the screen in 2017 as a feature-length film titled Cut-Out Girls and released to cinemas nationwide, distributed by Showmax.