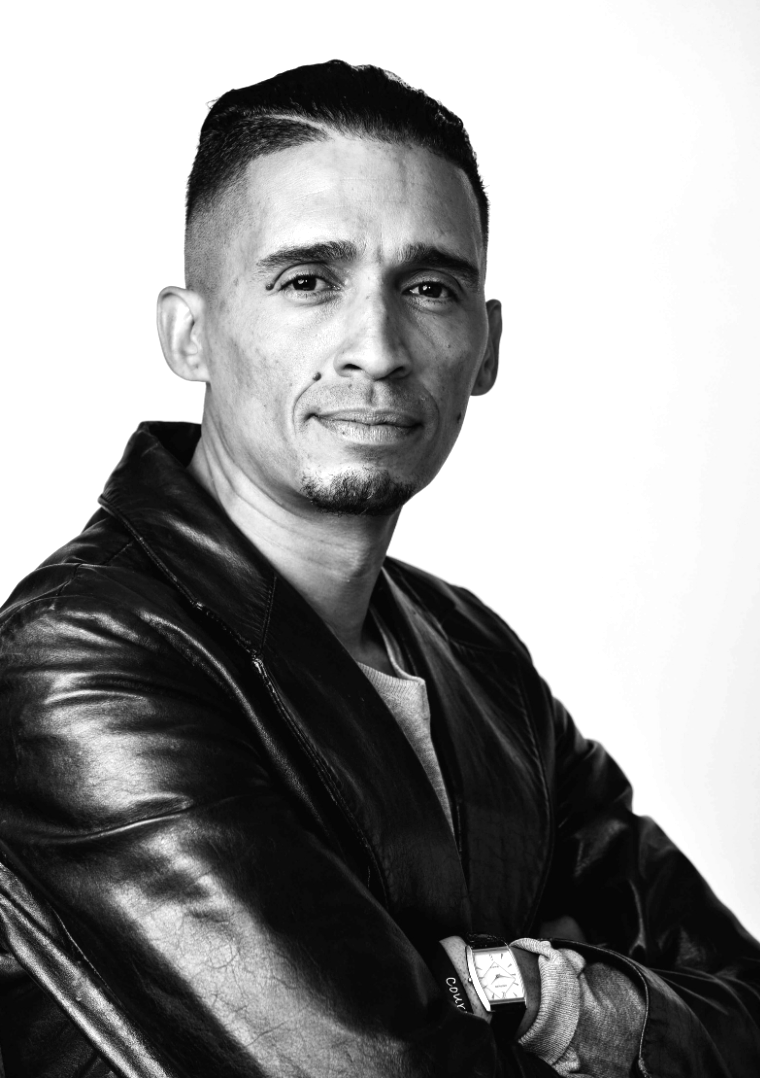 In 2009 he played Lukas in the racing film Race-ist which premiered at Nu Metro in 2009 December. He has also appeared on The Flyer, Max and Mona, Triomf, Safehouse and The Bang Bang.

He has acted in a number of soapies namely Generations, Backstage, Rhythm City and most recently on Isono.