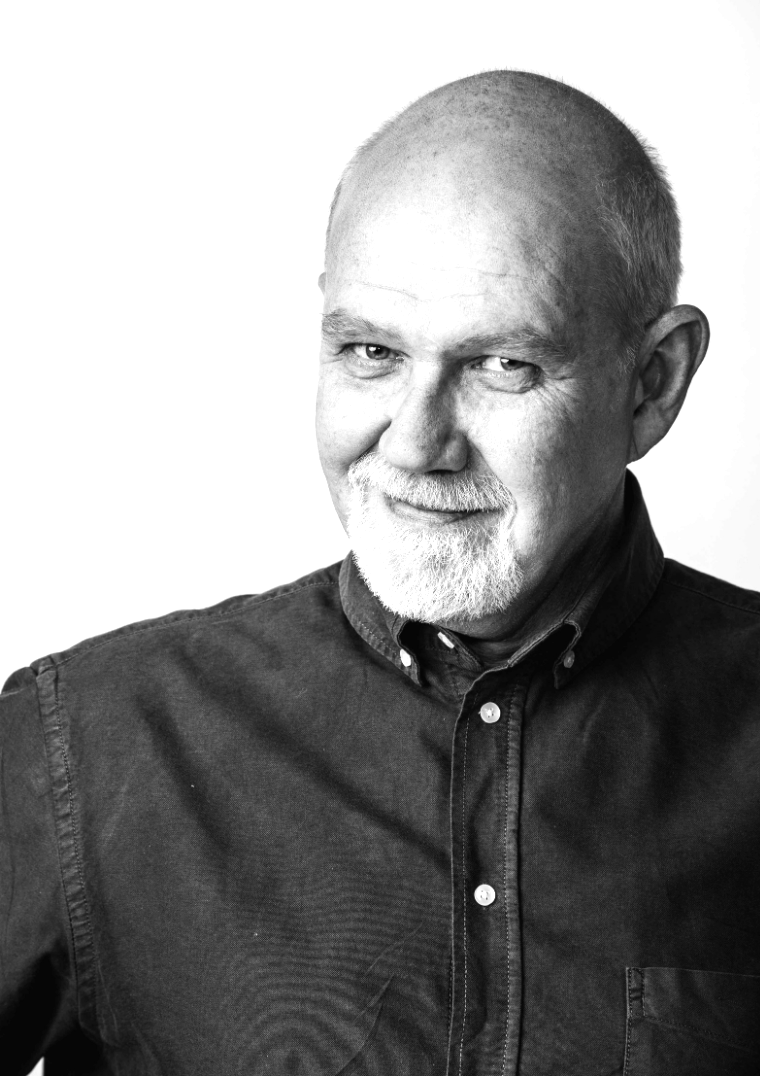 Dan Robbertse holds a BA Dramatic Arts Honours Degree from Wits University where he majored in Acting and Directing.

After graduating he worked in several capacities in the entertainment industry. In 1991 he was appointed by John Kani and Barney Simon as the first Education Officer of The Market Theatre Laboratory, a position he held for 23 years. During his tenure at the Lab, the institution was awarded the ACT President’s award for Excellence in Arts Education. Dan was responsible for facilitating multiple cultural exchanges to the United States and Sweden and the UK. Internationally he has performed on stage in the Royal National Theatre’s Titus Andronicus and the acclaimed TRC play The Story I Am About to Tell.

After leaving the Lab in 2014, he took a position for one year as Head of Drama at The National School of the Arts in Johannesburg. Since 2015 he has been a Senior Lecturer in Live Performance at AFDA Johannesburg.

Alongside his passion for education Dan has always continued to work professionally as an actor in over 50 films and tv series. His most recent Feature Film appearances include An Act of Defiance and Kalushi. And on television- Scandal and Warrior.

He holds a 3rd Dan Black Belt in Karate.