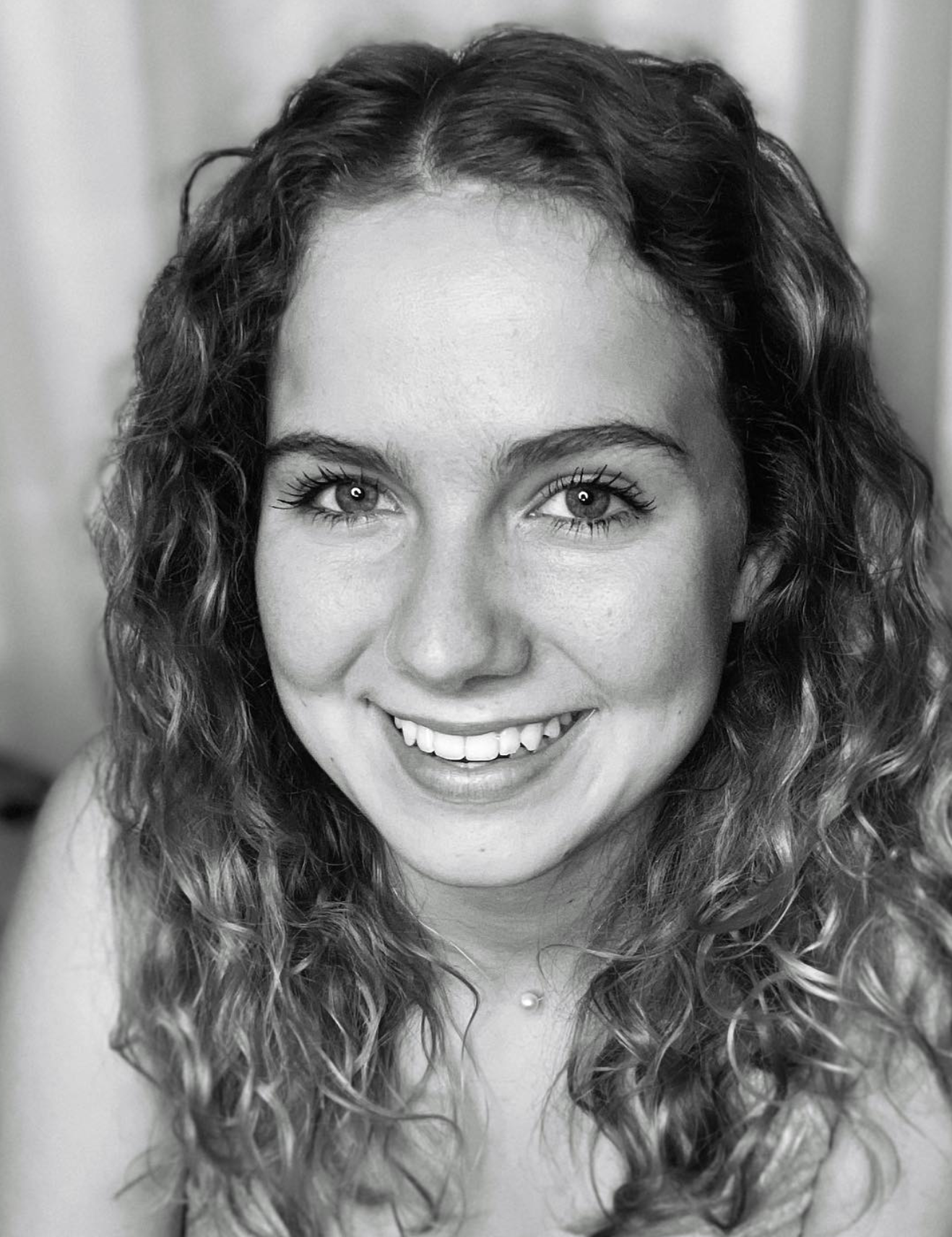 Daniah is a 19-year-old passionate young actor pursuing her dreams to the full by utilizing her diverse skill-set and multi-faceted talents.  Daniah has already established herself as a formidable South African actor,  who has visited numerous countries doing interviews, promoting movies, and advocating the protection of wild animals.

Despite her young age, she is already a well-trained and experienced actor with considerable time spent in front of the camera nationally and internationally featuring in films and TV series, such as Mia and the White Lion, Kompleks, Redeeming Love and The Dating Game Killer. She received an award in Italy for her acting and appeared in various magazines globally.

Her desire is to enjoy her life’s journey, live life well, love lions, and be the “best YOU” possible.