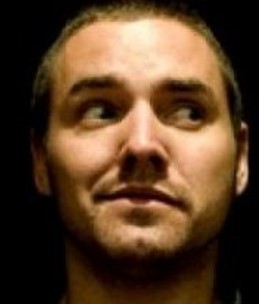 Daniel Buckland is an actor, director and theatre-maker who has been working professionally both locally and internationally for well over 15 years. In 2013 he returned to South Africa after completing a two year world tour in Cirque du Soleil's 'Saltimbanco' and the Las Vegas based resident show 'Love'. His other theatre credits include FTH:K's 'Wombtide', Sylvaine Strike's 'The Travellers' & co-created work 'The God Complex', and Lindi Matshikiza and the HilbrowTheatre's 'The Donkey Child’.In 2013 Daniel started working at The Flying Circus as a performer, writer and director for the company's motion capture studio. During this time, he further crafted his skills in live action direction going on to co-write and direct the 26 part SAFTA nominated television series Silly Seasons as well as co-writing and directing the full length animated feature film Inside Job. Most recently in 2018 Daniel wrote & directed four family feature films with Perplexia Pictures, three of which are currently available for streaming on Netflix: Camp Getaway, A Horse Called Wish and The House on Seahorse Bay.