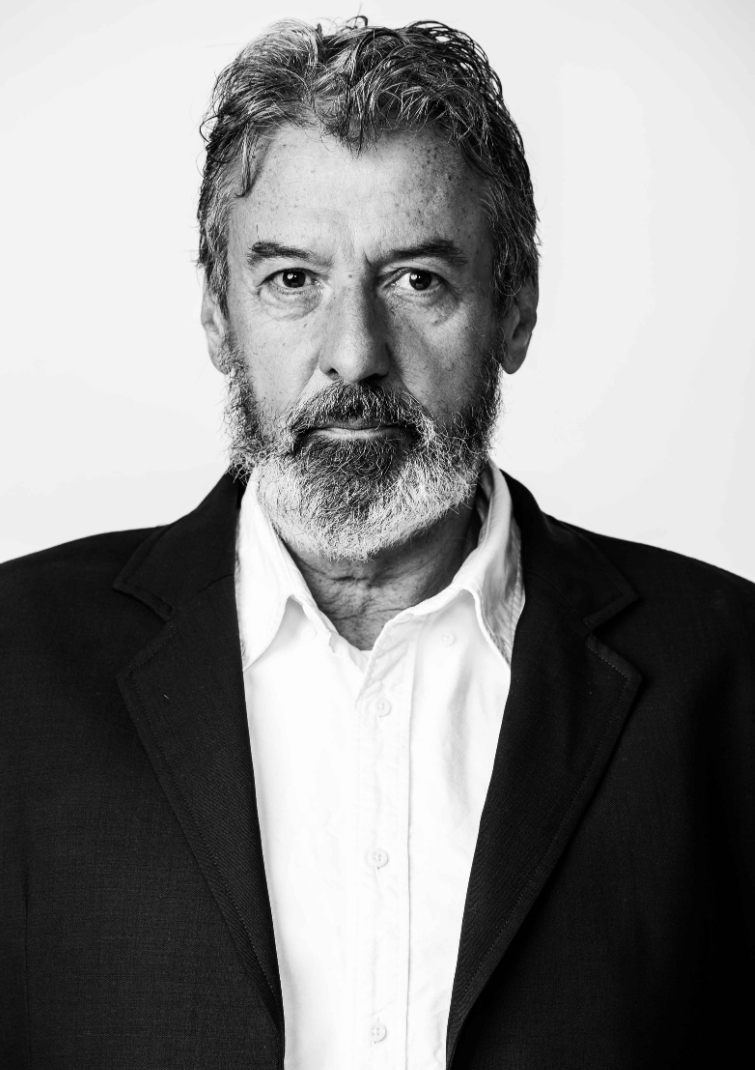 Dawid Minnaar is a South African actor best known for his role as architect Leon de Lange in the SABC2 soap opera 7de Laan, from 2000-2005.

Minnaar was born in Upington in the Northern Cape, but grew up on a karakul farm in the south-western region of Namibia, near the tiny hamlet of Helmeringhausen in the Bethanie district.

After his one-year compulsory military service, he went on to study drama at the universities of Stellenbosch and Cape Town. He started his professional acting career in 1981 when he joined the then South West African Performing Arts Council.

Dawid has been living and working in Johannesburg since 1986. During the late 80s and early 90s, he did a lot of work for the Market Theatre under the direction of people like Lucille Gillwald, Barney Simon, Claire Stopford, Malcolm Purkey and Robyn Orlin.

Dawid is currently starring as a lead in the highly popular tv series, Legacy on Mnet.