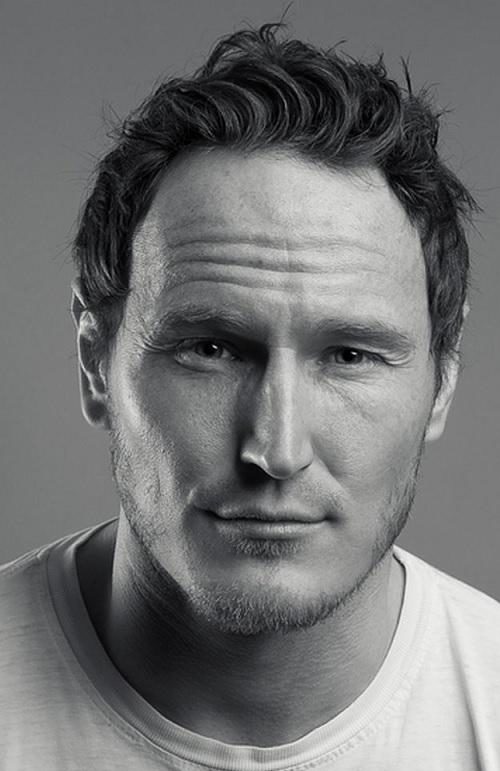 Dean Jagger was born as one of three children in the English Dewsbury with Gaelic roots. He is the nephew of the late Oscar winner Dean Jagger. Like this, he sought an acting career and appeared as a student in performances. Later he was also active in the theater. His father's side were known to be of fighters and farmers which travelled the Yorkshire region of Great Britain. The former professional extreme sports athlete was named by his uncle after the Oscar winning 1950s American actor Dean Jagger and chose for himself the same profession. Dean began acting in school productions at age 14 after a chance meeting with actor Michael Douglas while sailing with his father off the coast of Spain. He joined the theatre appearing in numerous stage productions. He was born with skills of a sportsman, trained in boxing from the age of 16. After finishing school, Dean heeded the call of his athletic talent and became a pro skater, traveling the globe and competing and placing in events such as the X-Games and the Walt Disney Skating Challenge. A few years in, he returned to his native England to fulfil his driving desire to act. He started studying in London at The Actor's Center and Penelope Jay's School of Performing Arts. Since 2007 Jagger can be seen in film and television. After minor roles in films such as Travelers or The Paddy Lincoln Gang he was seen in 2016 in the sixth season of Game of Thrones as Jon Umber.