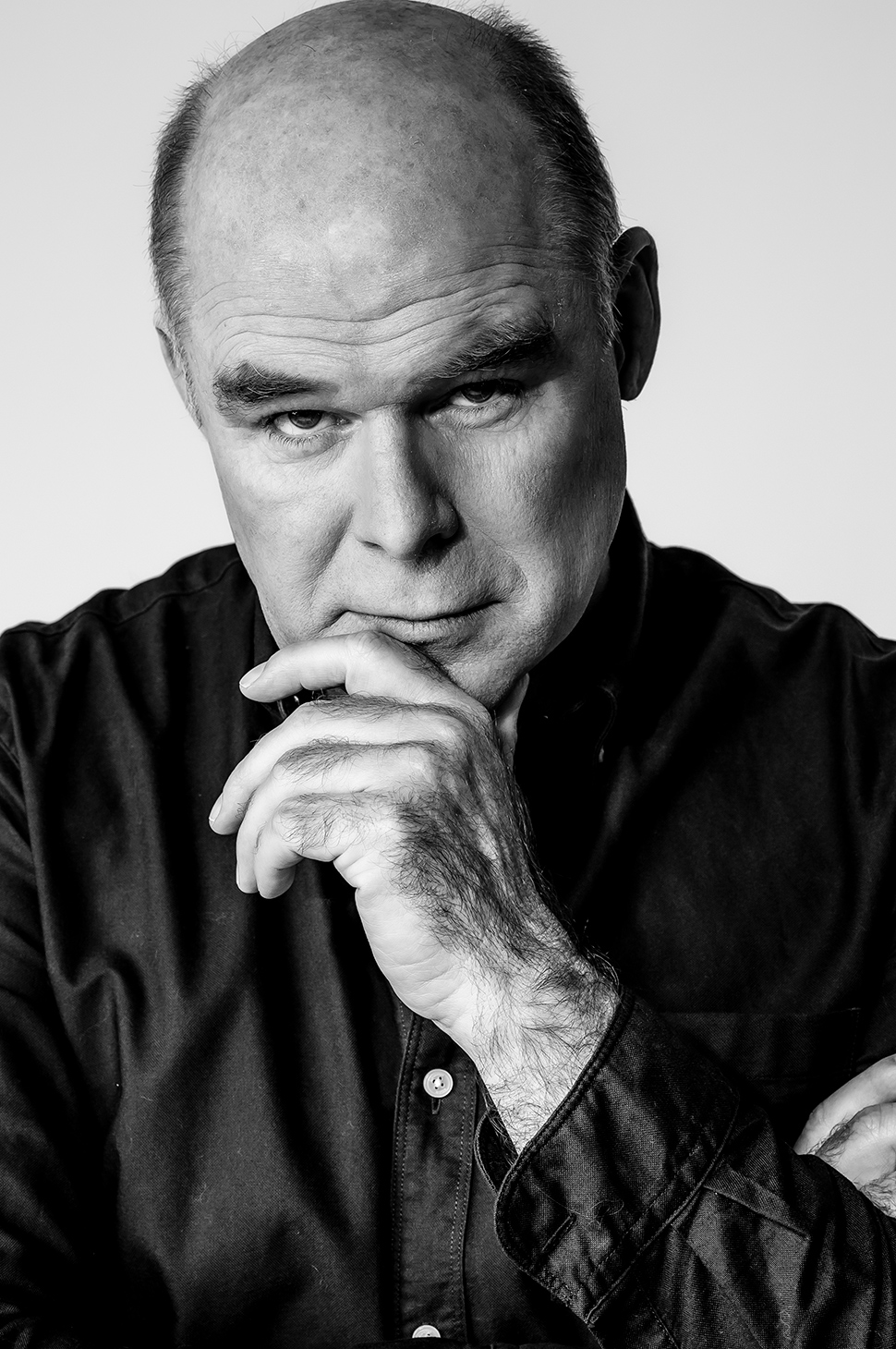 He has starred in numerous television series including the e.tv sitcom Fishy Feshuns, the science fiction series Charlie Jade and the kykNET drama series Orion,  Pandjieswinkelstories and more recently, Legacy on Mnet.