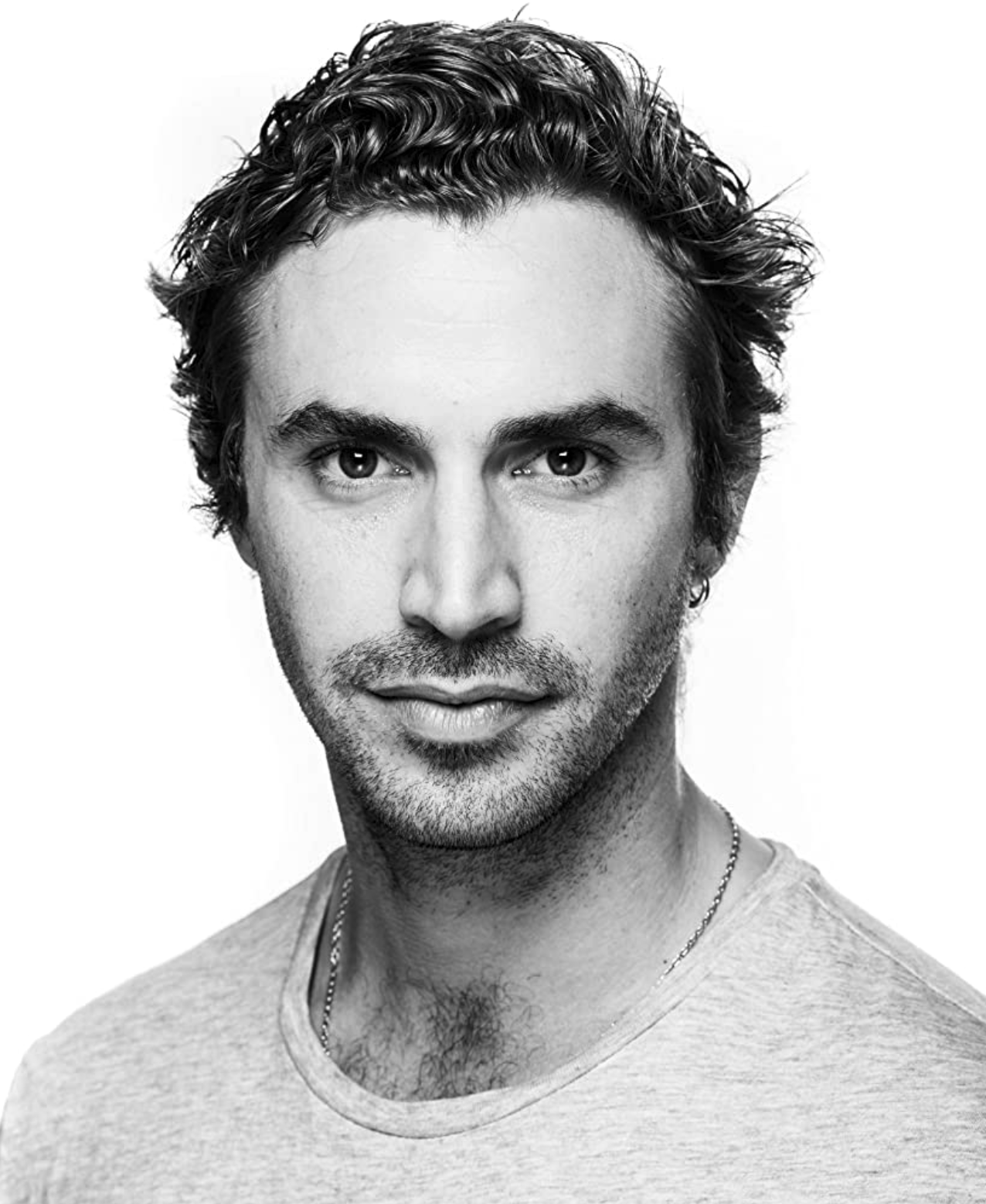 Dylan graduated from the University of KwaZulu-Natal (Howard College) with a Bachelor of Arts: Music and Drama Performance Studies degree specialising in acting, writing, voice, and classical guitar. He began his professional career in 2005 when The Playhouse Company bought his play, Land Ahoy, which won the New Playwrights Award the previous year at UKZN. Since then he has played a multitude of roles in all media of performance for both local and international audiences.

Theatre highlights include playing Roger Shears in the South African tour of The Curious Incident of the Dog in the Night-Time (Theatre On The Bay/Montecasino Theatre 2018), Will Shakespeare in Shakespeare in Love (Fugard Theatre 2017), and Laertes in Hamlet (The Playhouse Drama Theatre 2008). He received a Fools Award nomination for Best Breakthrough Actor in Guys and Dolls (Elizabeth Sneddon Theatre 2007), as well as a Best New South African Script nomination at the Durban Theatre Awards 2009 for his work on the cult sketch comedy, NATV’s Live Xmas Show!

Film and television highlights include playing opposite Olga Kurylenko in Momentum (2015), opposite John Simm in Mad Dogs (2013), and opposite Tom Felton in Labyrinth (2012), as well as the roles of Gregor in Professionals (2020), Luiz in American Girl: Lea to the Rescue (2016), and Jesus in Bordering on Bad Behavior (2014).