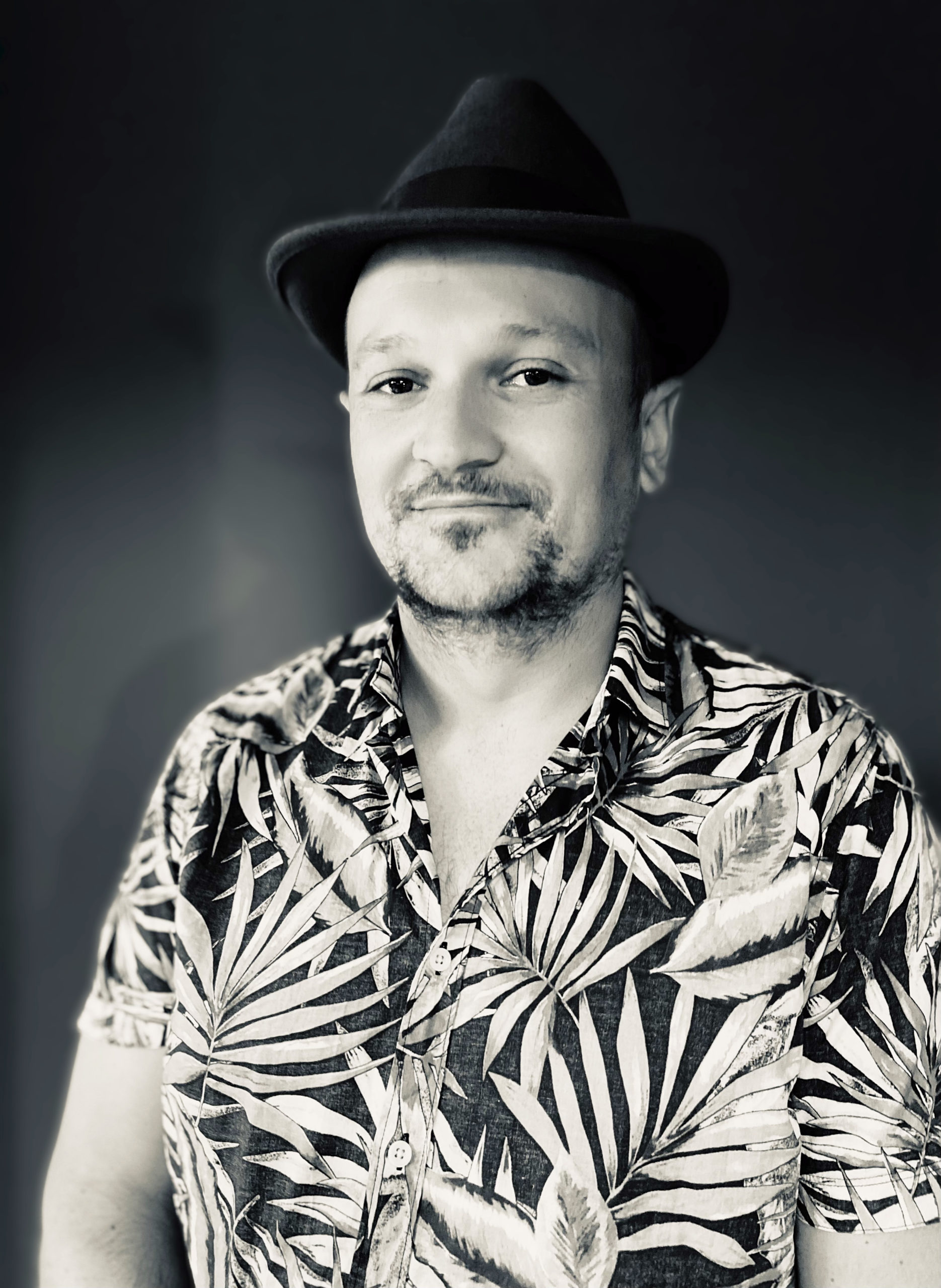 Eduan was born in 1982 in Cape Town and then moved to Johannesburg at the age of 12. His schooling was in English although his home language was Afrikaans. In High School, he was awarded many honours for academic, sporting and cultural achievements, as well as being made Deputy Head Boy and Matriculant of the Year. This was what triggered him to pursue his eventual enrollment at The University of the Witwatersrand in the School of Arts, where he found a niche in performance and writing and was awarded the Richard Hadden Haines Bursary Award at the end of his first year.

At Wits, he took part in more than 40 stage shows and short films. He received the award for best actor in 2nd year and attended the Grahamstown National Arts Festival for the first time as a performer in that year. In performance, Eduan specialized in roles that required physical comedy. Under the tutorage of Athena Mazarakis, he then extended this love for the body and comedy into Mime and contemporary dance.

While at Wits, Eduan’s loved the analysis of film and the psychological and social implications that films deliver. He began writing and producing various short films which won numerous awards at Wits. Among these were the awards for best film in 3rd year and 4th year, as well as the award for best screenplay and best writer.

Some of the other films he has appeared in include: The Gothica Caper (Mini-Series) the Bille August film GoodBye Bafana; Shotgun Garfunkel and Mandlea: Long Walk To Freedom to name but a few.

Eduan has formed his own production company, Team Best and has worked as one of three writers on many drama series for M-Net. The company has gone on in producing successful commercials as well as films, most notably Leading Lady.

Eduan has also starred in Dis Ek, Anna directed by Sara Blecher, Shepherds and Butchers which was directed by Oliver Schmitz and more recently Desert Rose, tv-series for M-Net, directed by Cindy Lee.