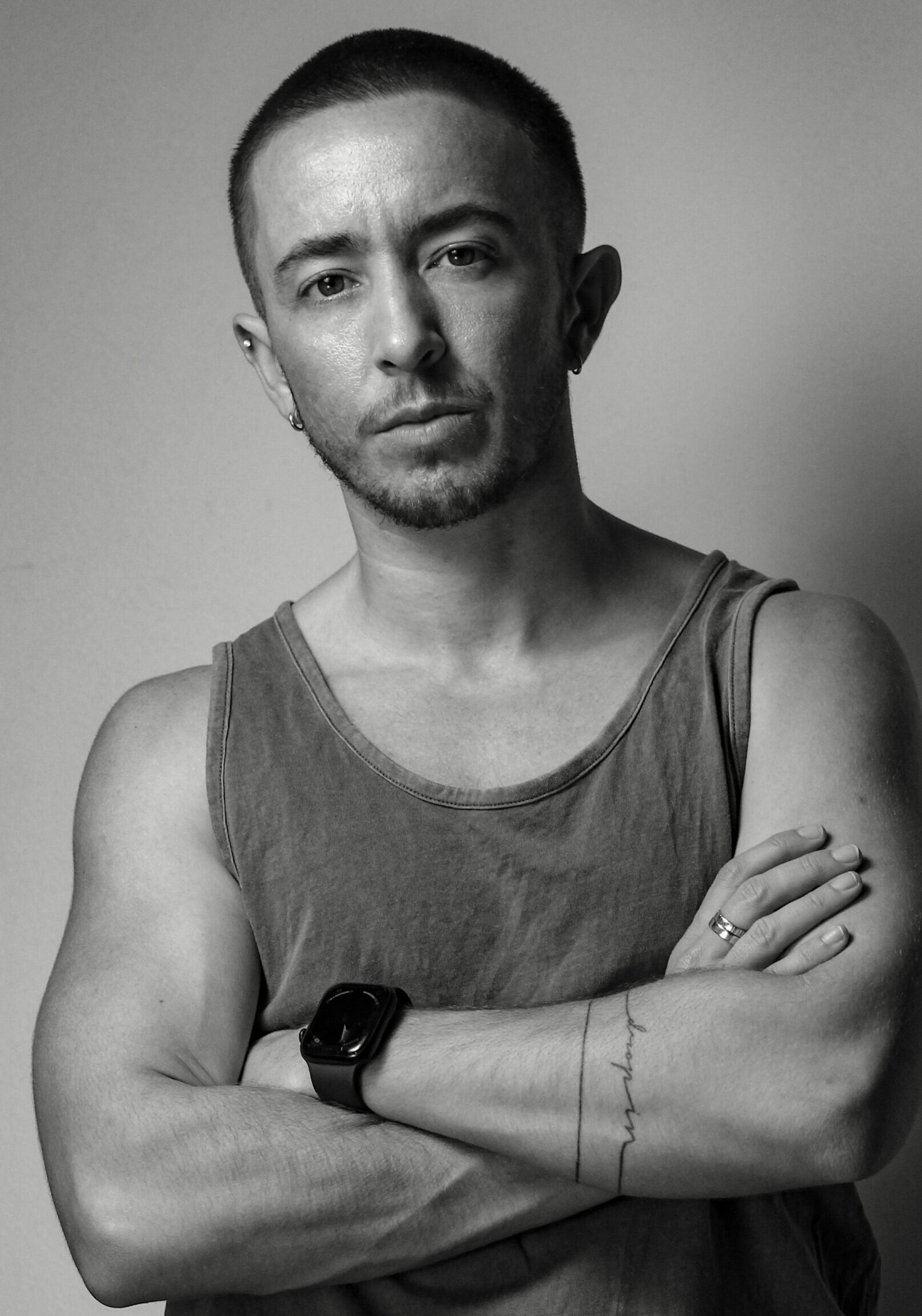 Gabe Gabriel (he/they) is a theatre-trained actor whose habit of writing his own roles is what catapulted him into the screenwriting industry. Before that, however, Gabe was nominated for two Fleur du Cap acting awards fresh out of drama school, and toured Edinburgh Fringe Fest, Dublin International Gay & Lesbian Fest, and Makhanda’s National Arts Fest among others with two acclaimed theatre productions.

He then relocated to Los Angeles for 5 years where he landed his first studio film role in Nikolaj Arcel’s The Dark Tower whilst studying under top Hollywood acting coach, Howard Fine, and continuing to write and produce his own acting content, including 52 1-minute films, released each week throughout 2018.

Runs in the Family - a father-son road trip dramedy slated for release on Netflix in 2022 marks Gabe’s first professional lead role since he came out as transgender in 2019. He is proudly represented in both the non-binary and men’s artist rosters at MLA.