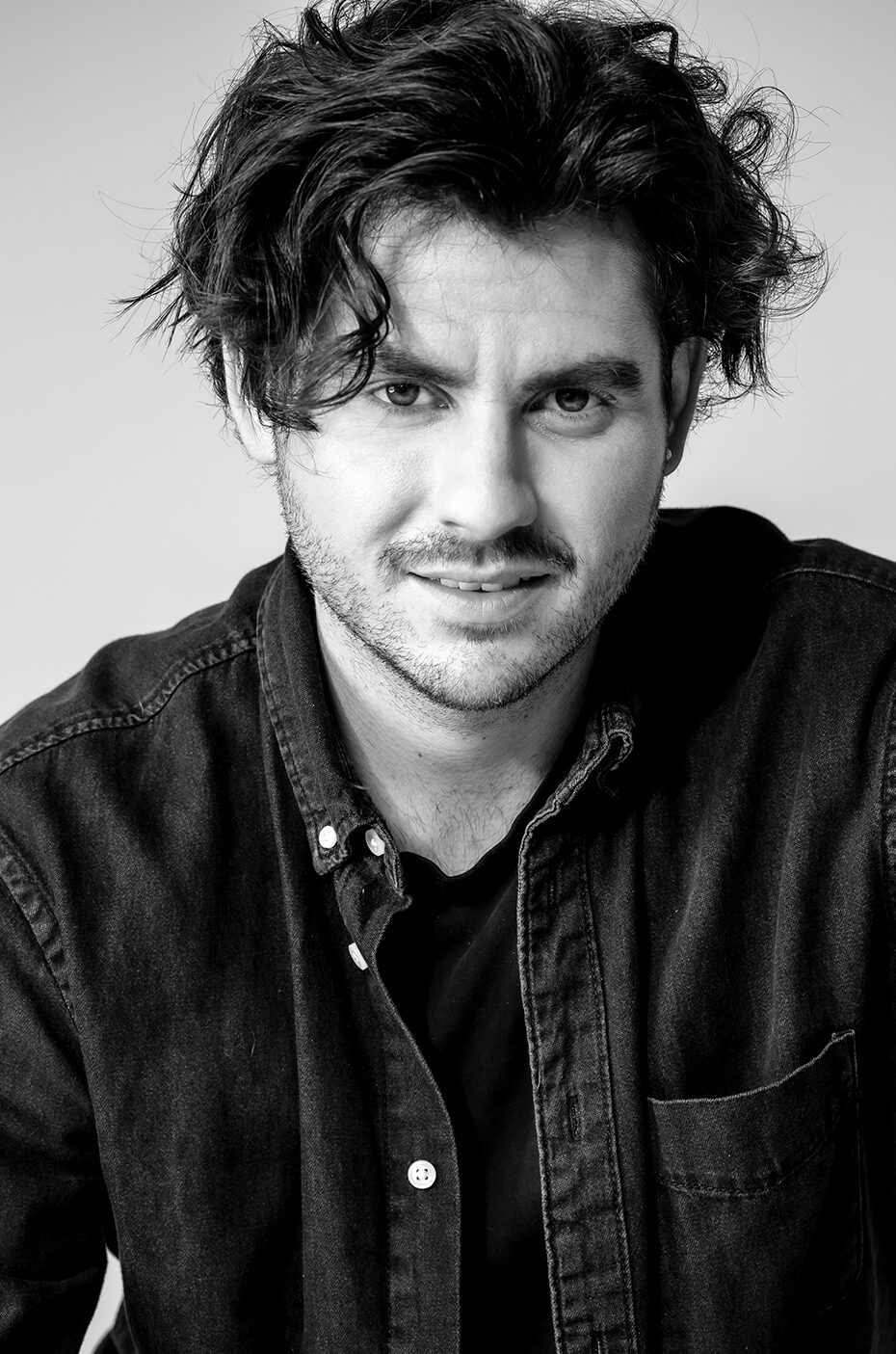 Gabriel Meltz is a classically trained South African actor, educated at the California Institute of Arts (CalArts). He moved to Los Angeles in 2011 to pursue his dream of becoming an actor and, in 2015, received a Bachelor of Fine Arts in Acting. During his time in college, Gabriel played numerous roles including Mitch in A Street Car Named Desire, co-directed by the reverent James Franco and Deborah LaVine.

In 2014, he performed at the Hollywood and Edinburgh Fringe Festivals, with an original play called Iami. He also apprenticed with the New York-based theatre company OYL where he went on to play Euelpides in their production of The Birds. After graduating college, he played several roles at the Santa Monica Miles Memorial Playhouse including Hamlet.

With a looming visa expiry date, and Trump threatening to come into power, Gabriel made a hasty return home. He arrived in Cape Town with his recently formed theatre company (Black Hole Collective) and, in true art school fashion, produced and performed a compelling, gender-reversed, adaptation of Chekhov's The Seagull. He has loved being home and was last seen on The Fugard stage in Joshua Harmon's play Significant Other.