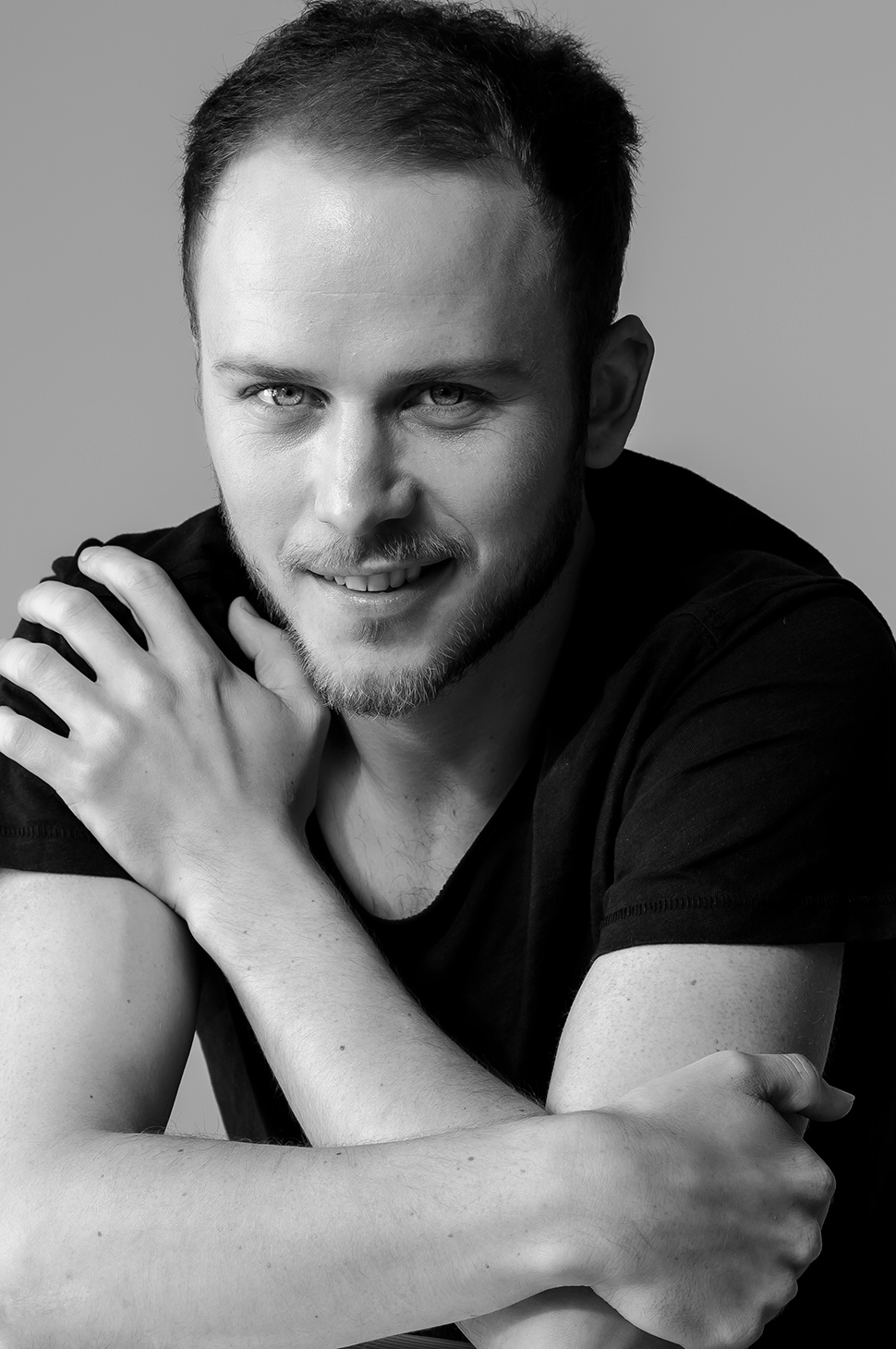 Garion Dowds has been acting for most of his life. His father is an actor and his mother is a Drama teacher. Shows he has performed in include ‘The Prisoner’ (with Ian McKellen), ‘Soul Buddyz’ and ‘Generations The Legacy’ (as Kyle). Recently he has starred with Bill Paxton and Daniel Radcliffe in ‘The Game Changer’ Garion studied Drama at school and matriculated with a distinction and was top prac student. He has played roles ranging from Kenickie in ‘Grease’, Captain Tempest in ‘Return to the Forbidden Planet’, to the lead in ‘Oedipus the King’. Garion's skills include painting, drawing, singing, playing guitar and dance. He is lead singer and lyricist for his band Mullen Avenue. Garion is a strong swimmer and has played provincial water polo.

Garion starred as a lead in the dramatic courtroom drama ‘Shepherds and Butchers’ which was nominated in the Berlin Film Festival under the category ‘Panorama’, directed by Oliver Schmitz Garion played across Steve Coogan. He played Barker Haines’s son in the epic South African TV series, ‘Isidingo’.

Garion most recently starred as a lead in the very popular, 'Still Breathing' (Season 1) TV series made for M-Net.

He is a reliable and disciplined young man who knows the hard work it takes to be a good actor.