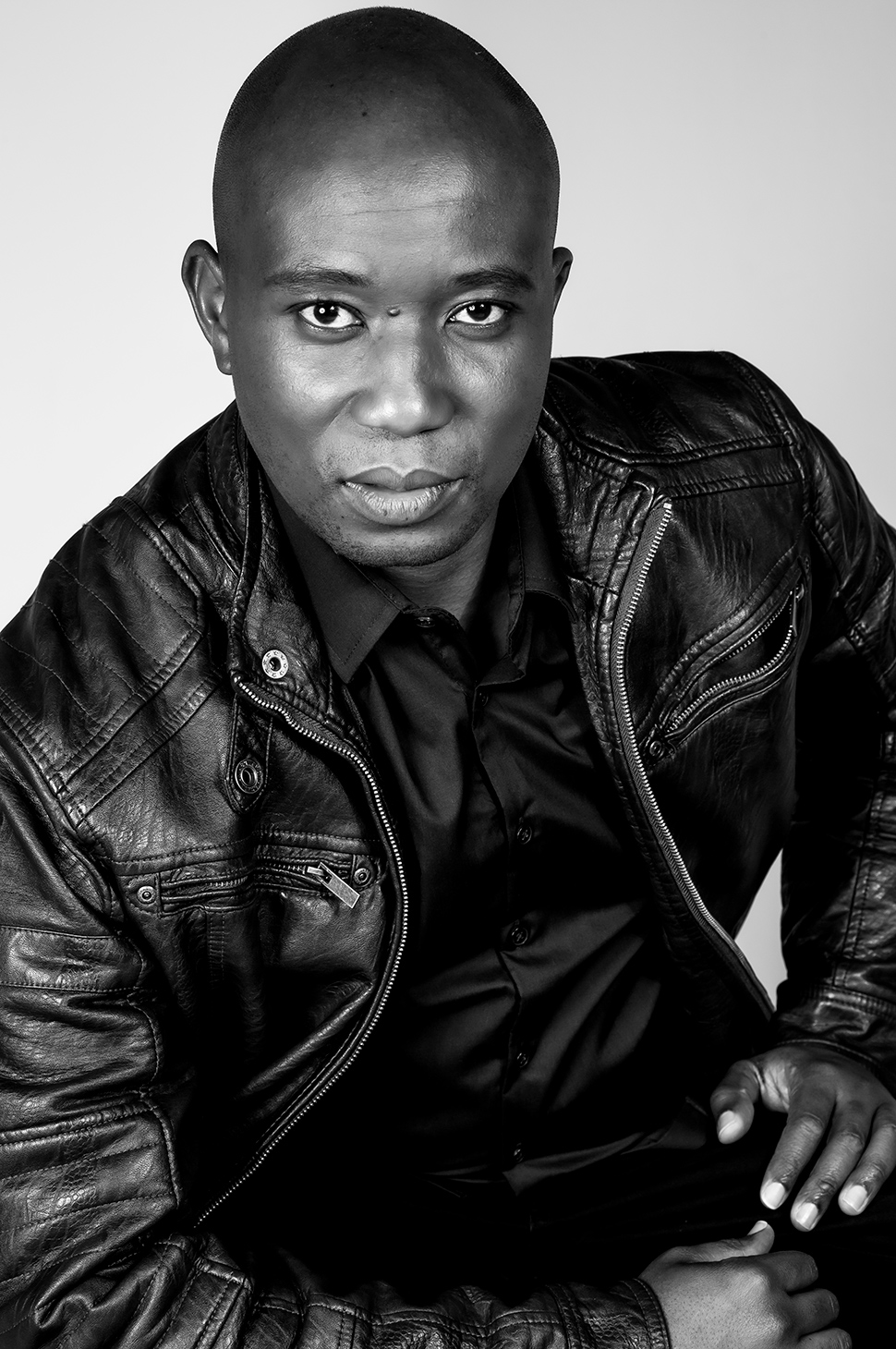 Given Mkhondo is an actor, scriptwriter, voice-over artist, an aspiring Sports Presenter and film/tv Producer. His acting journey started in the youth development structures at the State Theatre in Pretoria and the School of Creative Arts (SOCA) also in Pretoria. He graduated with a Diploma in Theatre and Performance majoring in Acting at the University of Cape Town (UCT).

He has starred in various national and international films, such as The Fix, Grizmerk and Poppie Nongena, to name a few. He also recently starred in the British series Bluetproof - Season 3 and the South African series Wounds-Season 1.

Given has done a lot of stage productions, such as Nonqgause and Amathafa Entandabuzo. He has experience in radio dramas in Sepedi on Radio Turf (Polokwane) and many English radio dramas with SA FM in Cape Town.

He is passionate about the arts.