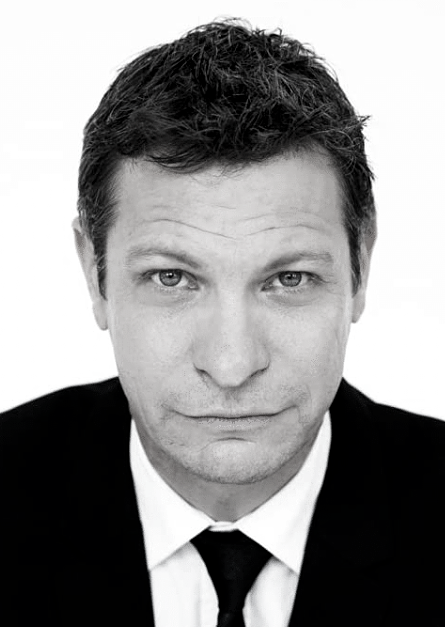 Grant Swanby is an award winning actor who has appeared in over 45 films, 39 stage plays and 24 Television series. Film Credits include: ‘Blood Diamond’, ‘Long Walk to Freedom’, Beyond the River’ and ‘Blood and Glory’ (Modder en Bloed). On television, Grant has appeared in the BBC’s ‘Last Post’, ‘Troy – Fall of the City’ and ‘Women in Love’, BET’s ‘Madiba’, ‘The Runaways’ for ITV and ‘Flight of the Storks’ (Canal+) but is best remembered locally for the Daily Soap ‘Isidingo’ and the popular SABC comedy, ‘Those who Can’t’. Grant’s theatre, credits include, leading roles in, amongst others: ‘The Taming of the Shrew, ‘Waiting for the Barbarians’, ‘Much Ado about Nothing’, ‘Love, Valour, Compassion’, and Saturday Night at the Palace.

Grant is also an award winning theatre and film producer and a sought after film acting coach.