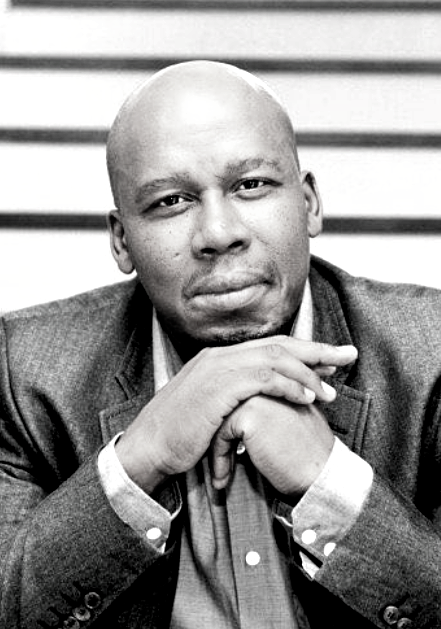 Hamilton Dlamini (often incorrectly credited as Hamilton Dhlamini) is a South African actor best known for his television roles as businessman Korea in the SABC1 sitcom Mzee wa Two Six (2005) and as Prosper in the SABC1 drama series Mzansi.

He had a leading role as the janitor Lucky in the SABC1 mini-series adaptation of Shakespeare's King Lear, Izingane zoBaba, from April to May 2008. In 2009 he replaced James Ngcobo as the lead character Mojo Khumalo on the SABC2 sitcom Stokvel, for the sixth season.

He also had a starring role as bumbling private investigator TT in the Mzansi Magic comedy series Boomba and TT, in 2012.

In 2015 he had a starring role as Mnqobi Simelane, a self-made man in his 40s who is in a polygamous marriage with two wives and a possible third, in the e.tv drama series Umlilo.

2018 Hamilton stars in the block buster Five Fingers for Marseilies. Hamilton plays a noteworthy performance a haunting character Sepoko— the cruel and volatile ringleader of a gang.