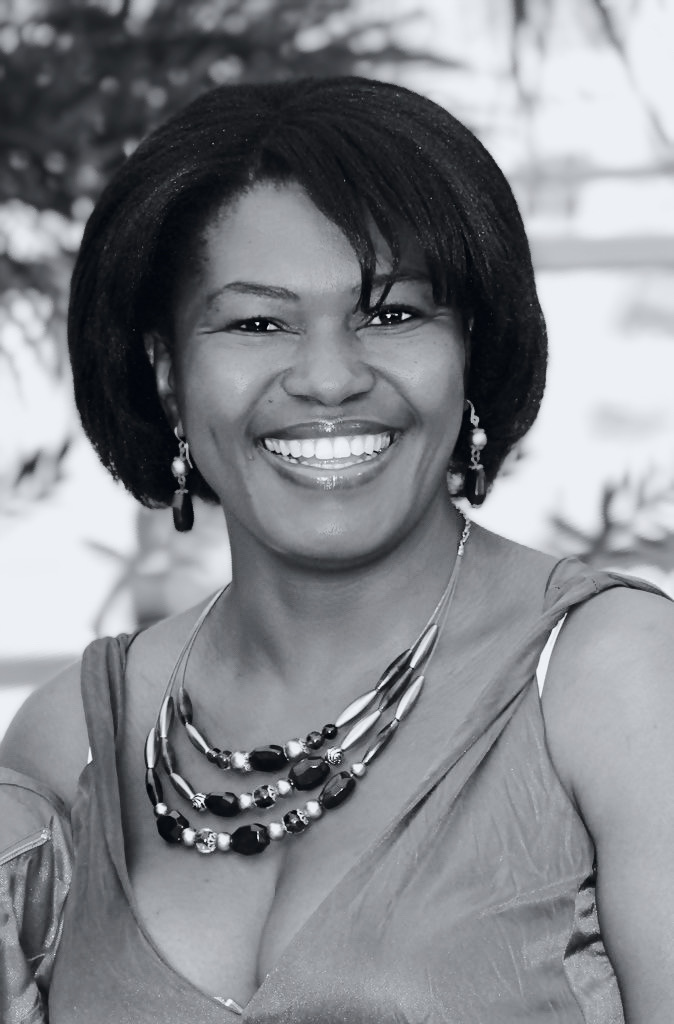 Harriet Manamela is a South African actress known for her starring role as Meikie Maputla in the SABC1 youth soapie Skeem Saam,
She joined Squints Artists Community Theatre Group in Alexandra and performed in The Virus and Let's Talk About Aids at The Market Theatre Laboratory Annual Festival.
With The Market Theatre Laboratory drama school she performed in Broken Dreams, appeared in Theatre Sports for SABC3, toured Sweden with Gommorah, Koze Kuse Bash, Ways of Dying, Bozoli at The Market Theatre and The Grahamstown Arts Festival.
She scooped a SAFTA for Best Supporting Actress in 2012 for her role in the film Life Above All and was once nominated in the Vita award for Best Supporting Actress, for her role in the soap Isidingo.