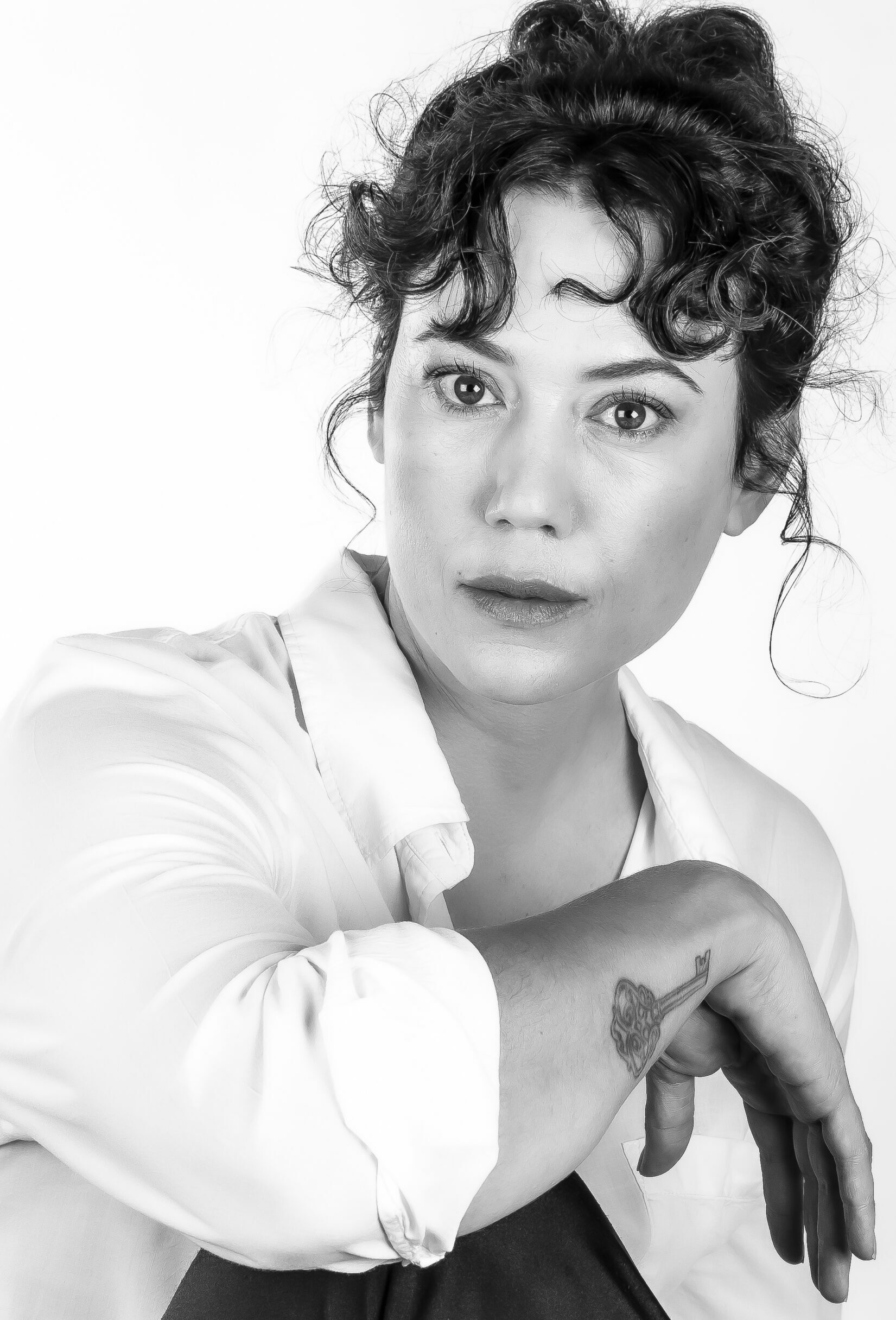 Inge Beckmann is a South-African vocalist and actor from Cape Town, first noted for her SAMA Award-winning contribution as Singer/ Songwriter of the Alt-Electro band, LARK. The band won a South African Music Award for BEST ALTERNATIVE ALBUM in 2007. Inge's vocals appear on local and international TV & Film soundtracks. Most recently, her vocals featured on BBC America's The Watch (2021).

Beckmann has many years of live performance and studio experience under her belt, having released five studio albums, and headlined major music festivals in South Africa. She has also performed alongside noted national and international musicians like DIPLO(US), and Laura Burhenn of THE MYNABIRDS(US).

Inge has committed to diverse audiences from the Cape Town Jazz Festival, Cape Town Electronic Music Festival(CTEMF), BESTIVAL in the UK, SAFIKO in Reunion Island, to POPKOM in Germany. Her work has appeared on various Compilation Albums, and she has had several guest appearances throughout her 19-year musical career.

Her studio recordings have been remixed as well as adapted chorally and performed by University Choirs. Inge's vocals have been used for major brands in adverts and jingles like VW POLO & SISSY BOY. She has also composed original theme music for TV Series and Short Films. Beckmann has represented big brands like LEVIS, WOOLWORTHS(South Africa), and RAYBAN in stills campaigns.

In 2010 Beckmann shifted her attention to acting focusing on International TV Shows and Feature Films. Inge had her International Feature Film debut opposite Hollywood actor Orlando Bloom in Zulu/City of Violence in 2013.

Most recently, Inge starred in a leading role in Louw Venter's directorial debut, Stam/The Tree, which won Best South African Feature Film at the Durban International Film Festival(2020). Inge is an official nominee for the 2021 Golden Horn Awards in the Best Actress category for her lead role as ‘Chantal’ in Stam/ The Tree.

Online SA Talent Show, STARZ AT HOME, appointed Beckmann as one of their official judges for 2021 as she is considered an expert in the four major disciplines of vocals, dance, music, and acting.