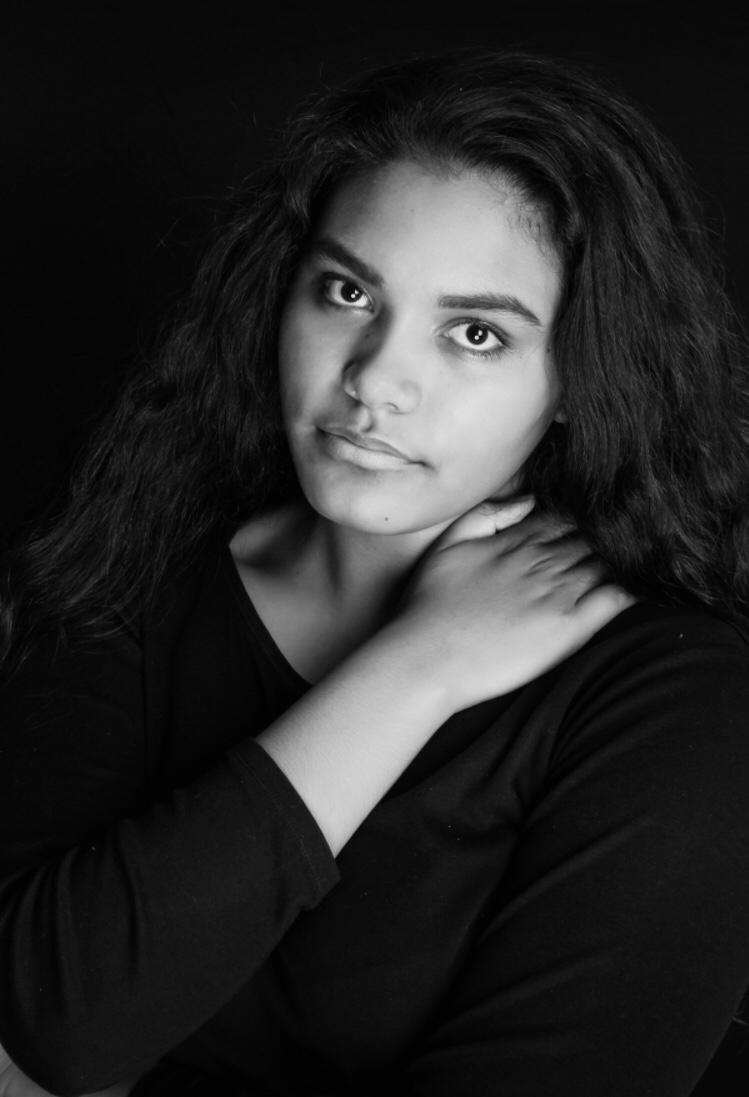 Jade Hoffman is an 18-year-old rising South African actress who recently made her debut in the television commercial, Fearless: First for Women. She has appeared in the short film Sonder and various other productions orchestrated by the schools she has attended; some of which include Footloose and The Sound of Music.

Hoffman is a curious and adaptable performer who enjoys creating art in both painting and make-up, playing the ukulele and has recently progressed in practicing Tai-Chi and figure-skating. As she matriculates in 2020, Hoffman plans to move to Cape Town to study Theatre and Performance and Film and Media Production at the University of Cape Town.