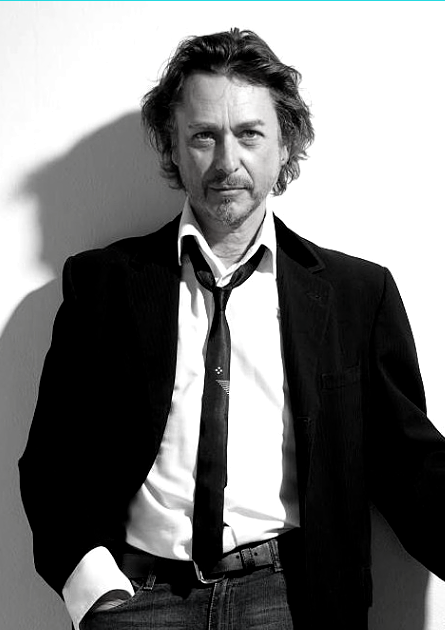 Jeremy Crutchley is British-born and educated, loves South Africa, lives in the USA and is a member of SAG-AFTRA, SAGA  and British Equity. In a career spanning more than 40 years, Jeremy has played a vast range of classic and contemporary characters receiving many nominations and awards for his performances in both Theatre and Film; notably for Shylock in ‘The Merchant of Venice’ and as Charlotte Von Mahlsdorf in ‘I Am My Own Wife’, Doug Wright’s Pulitzer prize winning Broadway hit. He has worked with the RSC as well as in the West End, winning rave reviews and critical acclaim in New York and Los Angeles for his solo performance in ‘Sacred Elephant’.

In 2020 Jeremy made his Broadway début in Martin McDonagh’s ‘Hangmen’ when the pandemic struck. Nevertheless, in 2021 he will be seen guest-starring in the new seasons of Prodigal Son and American Gods.

As a highly experienced and versatile Voiceover artist (and now recording from his home studio), Jeremy has a successful history of commercial clients as diverse as Red Bull, ADT and Checkers. In Animation he created the roles of One-One in INFINITY TRAIN series for Cartoon Network, Mythaxium in the Brad Lansky series and the epic Announcer on 3 seasons of Mission to Zyxx. He has voiced characters in the Video-game versions of Game Of Thrones, Star Wars and more recently as Dr Strauss in ZEUS and as The Narrator on D.O.T.A. 2.

Recent notable USA TV credits include Black Sails, Salem, Falling Water, Blindspot, The Blacklist. Feature Film credits include: DOOMSDAY, LORD OF WAR, SPUD 1 & 2 plus lead roles in RETRIBUTION and  FLYTRAP, for which he was nominated Best Lead Actor at the London International Film Festival 2016; the movie won Best Feature Film at the ECU Independent Film Festival in Paris 2015 and the REMI Award in Houston USA.

Jeremy is a self-taught guitarist and a rocker at heart; he recorded his first studio album of original songs titled RELEASE, for which he also directed a music video. He has composed music and lyrics for a film project in development.