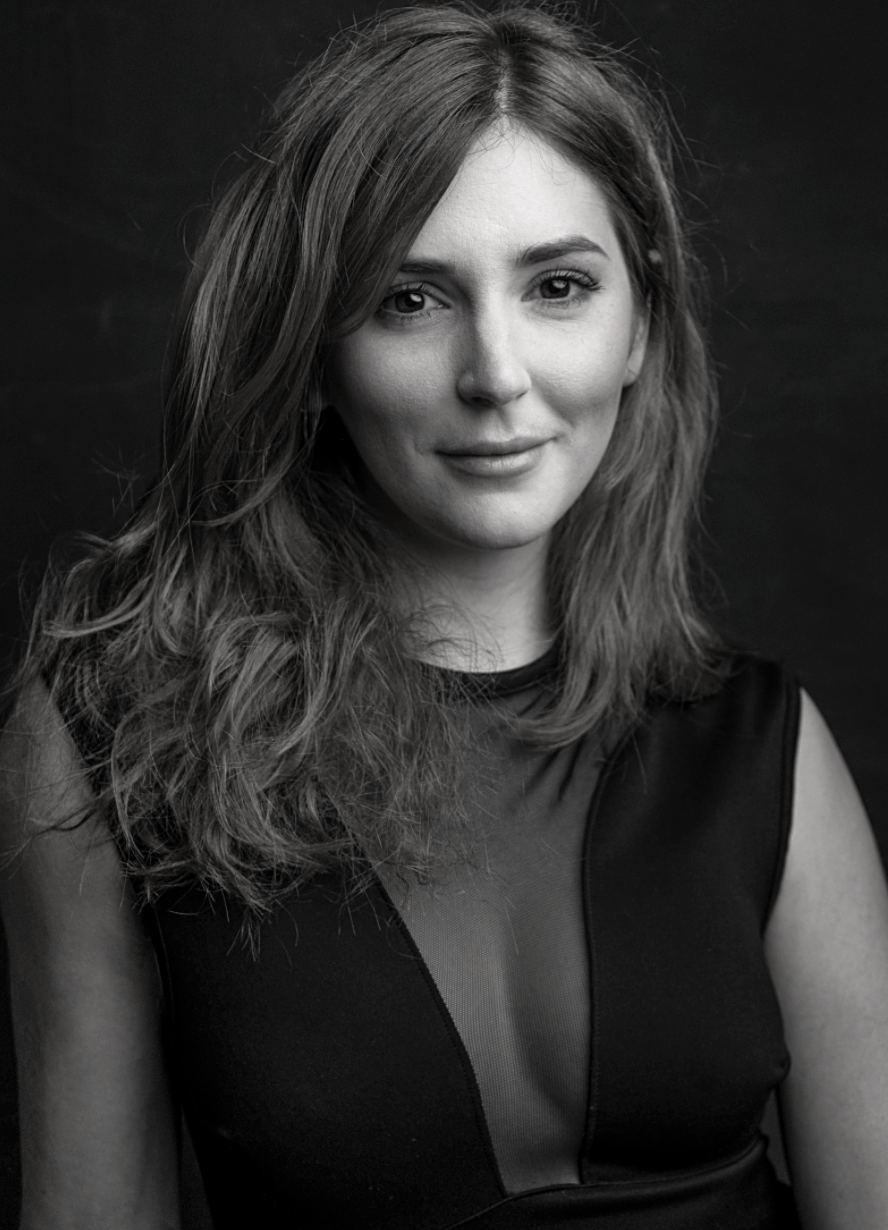 Jessica has worked professionally in the performing arts for over 10 years. Since completing a Bachelor of Arts degree in Drama and Linguistics, she has had a colourful career spanning many different facets of the industry, taking pride in cultivating a wide range of skills.

An accomplished actor, singer, dancer, and musician, her portfolio includes musical theatre, drama, film, TV, children's theatre, pantomime, modeling, voice-over, and live music performance. Theatre is her first love, and this passion has manifested in dream roles such as Princess Fiona in Shrek The Musical (touring production), Roxy Hart in Chicago, the baker's wife in Into The Woods (touring production), Phantom 1 and Janet 1st Cover in The Rocky Horror Picture Show (the official UK touring production), and works by David Kramer, Shakespeare, and Noël Coward.

She is also exceptionally keen on the screen, with experience in short film, feature film, and commercials. In both 2017 and 2019, Jessica received Naledi Theatre Award nominations for Best Lead Performance in a Musical for her performances in Shrek The Musical and Into The Woods respectively.