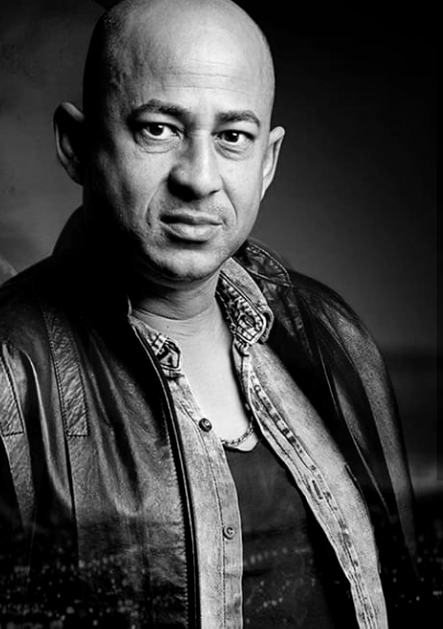 Jody Abrahams is a South African actor best known for his award-winning roles in the David Kramer/Taliep Pietersen stage musicals District Six - The Musical and Kat and the Kings; as well as for his starring roles in the television drama series Interrogation Room and Hard Copy.

Other television series he has acted in include Fishy Feshuns, Backstage, Charlie Jade, the kykNET drama Transito and the SABC2 soapie 7de Laan.

He played the role of PJ Daniels, a shady shop owner, in the SABC2 mini-series Hopeville, from March to April, 2009. In 2015 he began a guest starring role on the e.tv soapie Rhythm City.