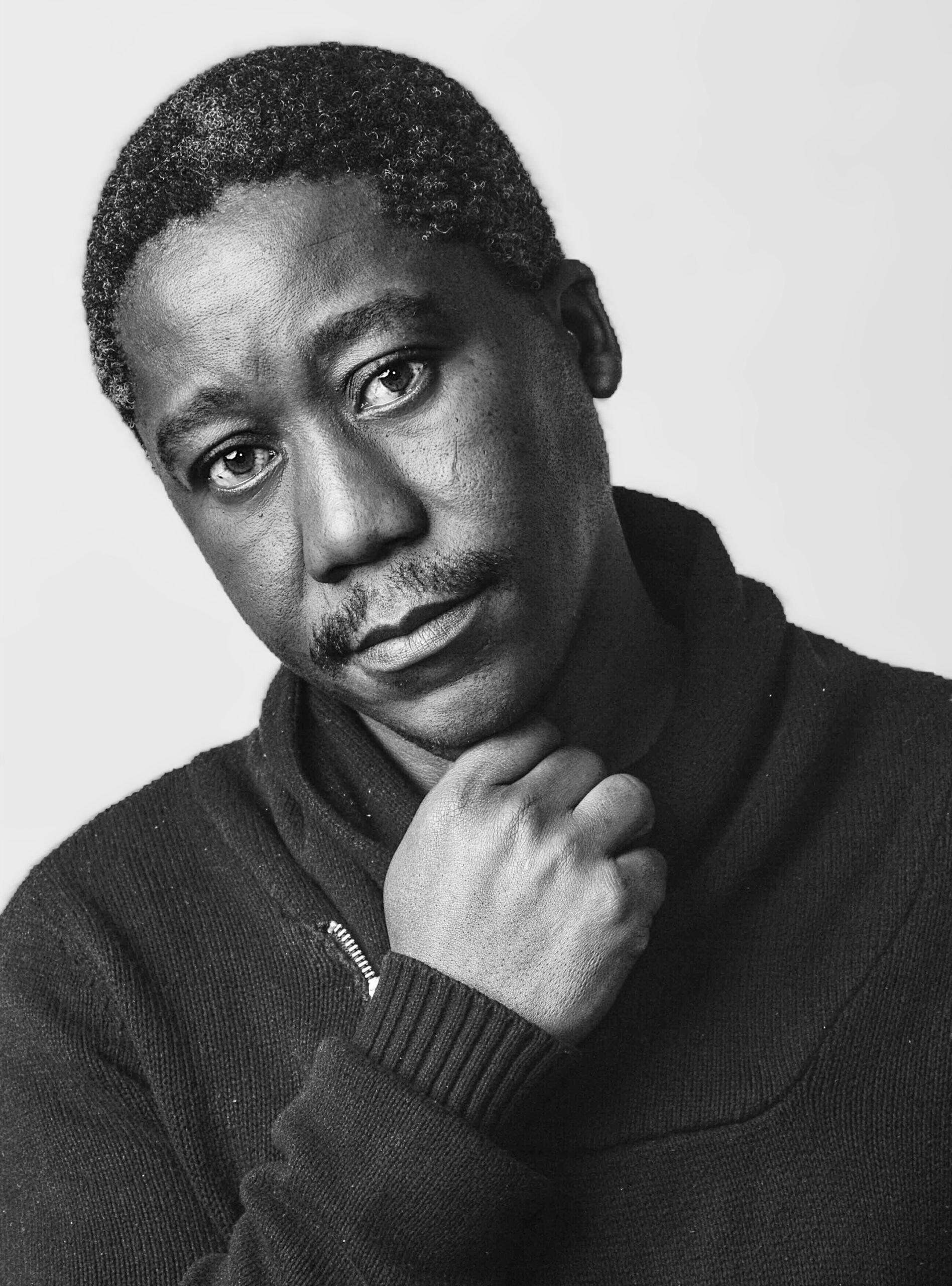 Kabelo Thai started his acting career in a community theatre company touring township schools in and around the East Rand with a production of Maru.

He then went on to join Sibikwa Arts Center and then went to the University of the Witwatersrand to pursue a Drama Degree. Kabelo is very passionate about the performing arts and is involved in a variety of community projects for the advancement of the art form in the township. He has since then been involved in various productions; ranging from theatre, to television and film, namely Avengers: Age of Ultron (2015), The No. 1 Ladies' Detective Agency (2008) and For Love and Broken Bones (2016).