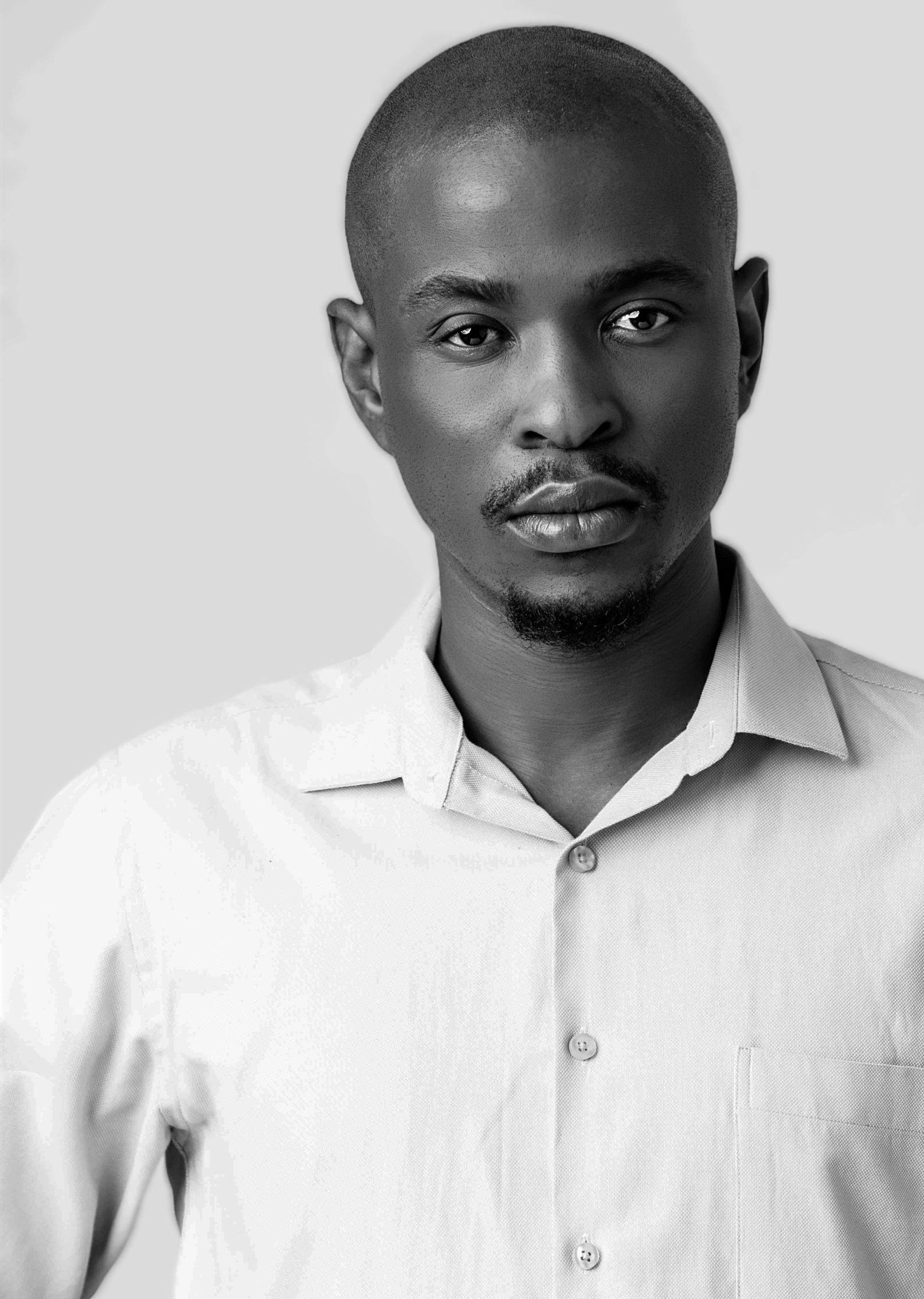 Kagiso Kuypers is a South African actor, dancer, and radio personality, who was born and raised in a small township on the west of Johannesburg called Bekkersdal. He trained in performing arts at the National School of Arts in Johannesburg. Kuypers is well known as a South African child star for his debut lead role in “Elalini” an AFDA student film as Chungwa in 2005. Elalini became the first South African student film to win the honorary foreign film category award at the Student Academy Awards.

Kagiso stepped into the world of television with featured roles on various national and international drama series such as Jozi H, Wild At Heart, After 9 and a popular South African youth television programme named YO.TV, as a special guest star presenter.

Through is training in performing arts, Kagiso has also taken centre stage in lead and supporting lead roles in Sarafina (2007), West Side Story (2006) Little Shop of Horrors (2005) and Dance Spectrum (2007). All of which were the main school productions during the annual NSA Festival of Fame. During his time at the art school Kagiso won the following awards; Best Overall Dramatic Performer for his monologue “Asinamali” by Mbongeni Ngema, Best Dancer in Dance Spectrum and Full colours for dramatic arts (2009).

He later went on to study Audio Visual Communication at the University of Johannesburg, which led him to discover his love for radio as he became a radio personality on the university’s campus radio station UJFM 95.4. His show “Raw to the core” was on air for 3 years.

Kagiso also branched out into the world of corporate by becoming a Marketing and Communications Specialist for the Standard Bank Group of South Africa, where he led various marketing campaigns for the group throughout South Africa, Rest Of Africa, London, Jersey and Isle Of Man.

Currently Kagiso has started working his way back into the entertainment industry after a 10-year break from his craft. He has also started a performing arts NGO in his hometown where he teaches children and youth members on the importance of balancing their academic lives and their passion for different art disciplines.